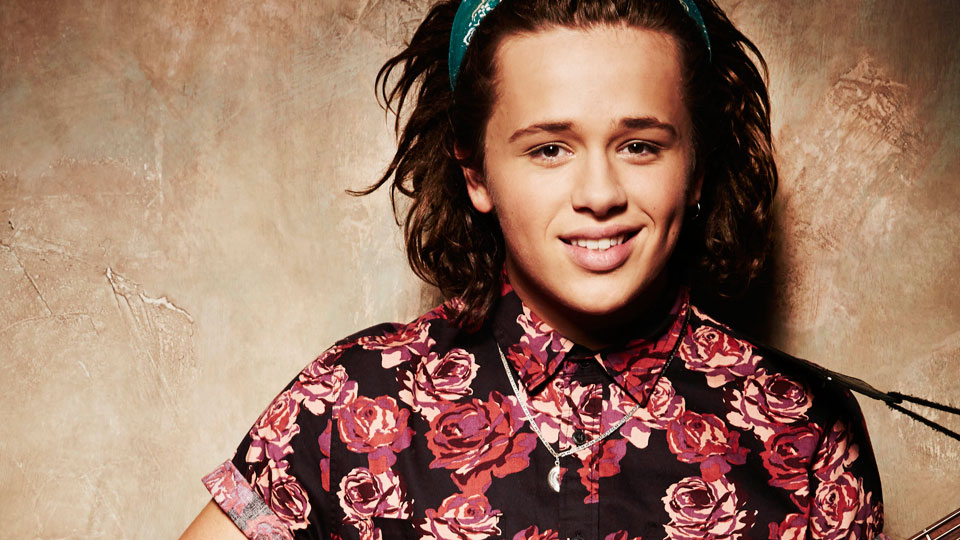 The X Factor have today announced that the final three act will take on two tracks plus a duet with a current musical artist!

Sam Bailey, Luke Friend and Nicholas McDonald have all made it into the final three of X Factor 2013.

Luke Friend will be sing with Ellie Goulding, and will be taking on her hit Anything Could Happen.

Sam Bailey, who is tipped to win the show, will be dueting with her mentor Nicole Scherzinger, and will be singing And I’m Telling You.

Speaking of his duet with Ms Goulding, Luke said: “From being a Devonshire busker to playing on the show in front of millions is overwhelming. To perform with one of my favourite artists in the industry will be incredible, when Ellie sings you know exactly who it is she has such a unique voice. It’s going to be an absolute honour”.

Nicky, who has known Shane since that amazing performance back at Louis’ Judges’ Houses, said: “I’m so excited about this week, I’ve always watched The X Factor and dreamed about reaching the final and having the chance to sing at Wembley. It is such a big achievement and I’m overwhelmed and honoured to be singing with Shane as I’ve always been a massive Westlife fan”.

Sam admitted: “To be performing a duet with Nicole is amazing. It’s Nicole Scherzinger – what more can I say. She’s stunning, has the most spectacular voice and it will be an honour to share the stage with her. She has such soul when she sings and I couldn’t be happier to duet with her.”

The X Factor continues on Saturday at 8pm on ITV.