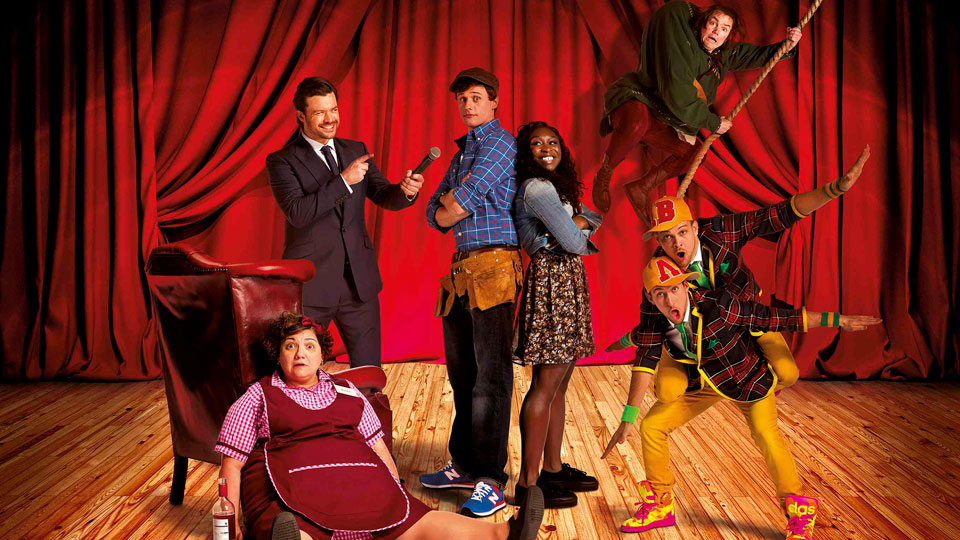 Ahead of a performance by cast members on next Monday’s broadcast of the Royal Variety Performance, full casting has been announced for I Can’t Sing!, the brand new musical comedy from Harry Hill & Steve Brown which opens in the West End next Spring.