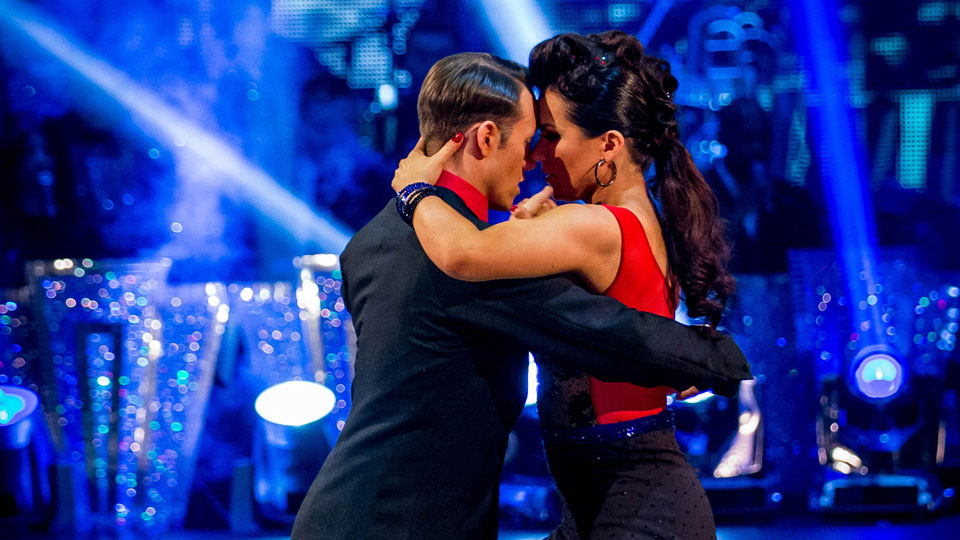 As there were only six dances last night it’s been tougher than ever to pick the 5 best this week.

During last night’s Strictly 2013 quarter final we were pretty surprised with the judges comments, particularly Len Goodman who seemed to be rather grumpy. Suffice to say we didn’t agree with most of what they said.

Find out who made our Top 5 this weekL

Abbey and Aljaz whirled around that dancefloor like movie stars last night. Their Viennese Waltz was pure magic and should be enough to get them through to the semi final next week.

The judges may have thought it was too intense but we felt the passion of Patrick and Anya’s Rumba. Technically they were one of the best last night and this was definitely packed full of fire.

Bravo to Brendan once again for some very inventive and original choreography. Adding a Madonna twist to the Tango was a stroke of genius and we think this was one of Sophie’s best routines.

What is going on with the judges when it comes to Susanna? Kevin’s choreography was so inventive and Susanna gets better and better every week. Clearly they aren’t seeing what we see.