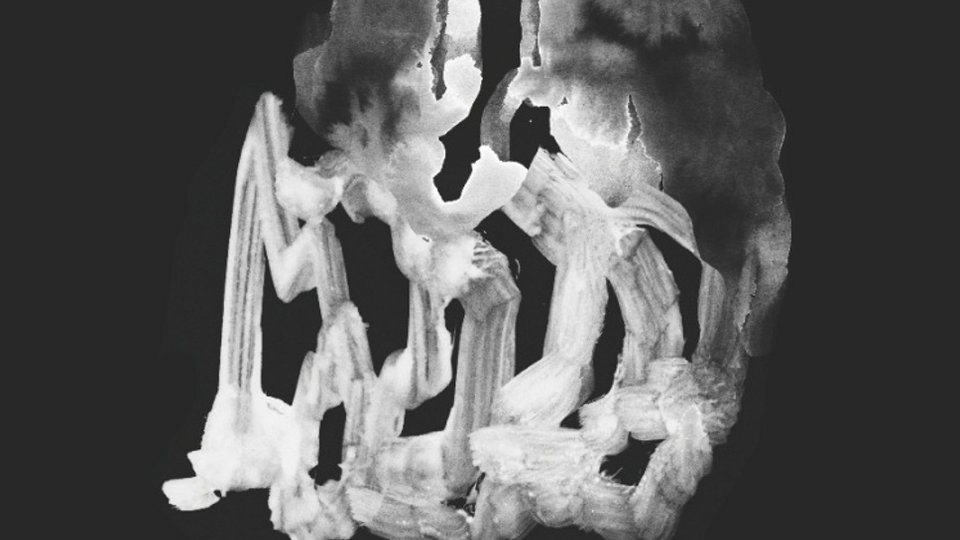 Abe are twins Tom and Oliver Rogers and Matthew Clubbs Coldron. The band hails from Sheffield and has been making music for the past six years being inspired by Disney movies, Kate Bush or even Animal Collective and Yeasayer. Their new EP is called Heave-Ho and we had a listen.

Step Out starts off rather dramatically and takes a while to shape up but when it does it becomes rather interesting. Don’t expect vocals this is all about the music and how it develops. Next up is the lead track Wink Wink and in a similar manner to Step Out the song is again a combination of distinct sounds that marry each other. This time though there are vocals and we are rather pleased by this. The vocals give the track an extra dimension and work well. Wink Wink doesn’t change much but it is filled with interesting melodies.

Dark and Sweet is up next and Abe speed up the tempo for this one. The parallel to other songs on this EP is imminent and the track although good just feels like more of the same.

Yelp! is an interesting track on the EP. We like the bold nature of this track and how it reminds us of some of Kate Bush’s work. There is something religious about this song, which we find attractive.

Last but not least is You Are Me. The track doesn’t waste anytime as it crashes into your speakers with a mighty sound. The song slows down for while but it gradually gains more and more edge and finally reaches its peak.

Abe’s new EP feels like a small taster of the band’s music. We enjoy some parts of this EP and find it quite interesting. Whether it tells us a lot about Abe we’re not sure.