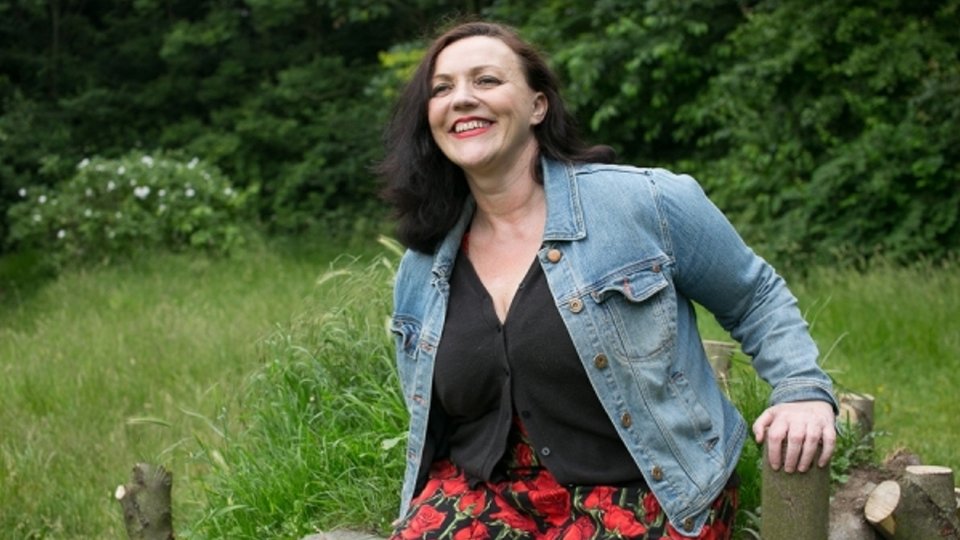 Fiona Stewart owner and director of Green Man Festival is awarded the Outstanding Contribution to Festivals award at this year’s annual UK Festival Awards. Pioneering the genre of boutique festival Fiona has helped shape the industry we know and love.

Fiona Stewart’s career starting in the eighties in London clubs and venues, after that she was offered a production role in the nascent Channel 4. She then freelanced as a producer at festivals such as Glastonbury and became the Festival Manager of Big Chill where she oversaw its expansion from 3,500-35,000 between 2000-2006 and also introduced the festival services we know as boutique. Now Fiona owns and directs the critically-acclaimed Green Man festival in Wales’ Black Mountains, which will celebrated its eleventh anniversary this summer with Patty Smith, Ben Howard and Edwyn Collins.

Fiona’s career added an international role when she became a research consultant to the British Council, and commercial arm of the Foreign Office, through which she undertook official visits to China, Serbia, Brazil and India between 2004 and 2010. During these visits Fiona reported back on overseas arts and festival industries, giving an insight into the developing event operations in these countries.

In 2010 Fiona was recruited as a panel member of the Welsh Assembly Creative Industries Advisory Board.  Fiona also produced Wales’ contemporary music program for the Cultural Olympiad London 2012 Festival.

UKFA Director, James Drury, says:“Fiona’s dedication to not only her own events, but the industry as a whole, is inspirational. She is generous with her expertise – and that spirit of willingness to share knowledge is something we can all learn from.

“I have always admired Fiona’s extremely high standards and determination when many lesser people would give up – it’s the attitude which has made the Green Man festival and all events she is involved with so successful.

“It is with great delight that the Festival Awards recognises Fiona’s extraordinary feats and generosity to the festival industry.”

Fiona Stewart comments: “I was surprised and thrilled to hear that I was going to be given the Outstanding Contribution to Festivals Award and I am very grateful to UKFA for this honour.”

“I became involved in festivals when they were counter cultural events sometimes even illegal. They are now a major driver of British culture and international image. I am very proud of the UK festival industry and my future hope is that this hard won heritage is protected and their future diversity is guaranteed from threats of homogenisation. “

“Creating festivals which celebrate difference, and stimulate the inquisitive in a welcoming and comfortable environment is what I strive to do. Any success I have had or contribution I have made to the festival industry have been with the support of the many friends and family who have worked with me over the years, and I would like to dedicate this award to them, and to Camden my lovely home town and to beautiful incredible Wales.”