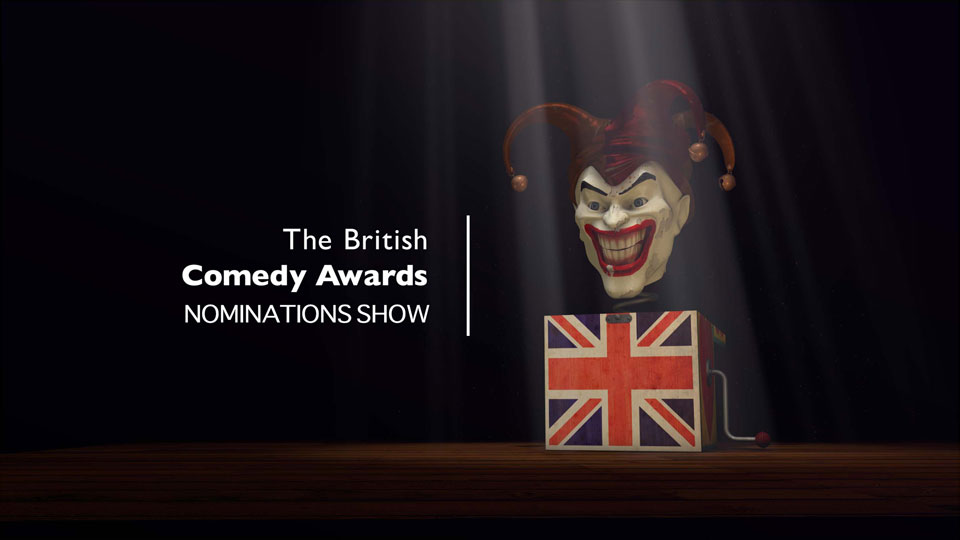 The nominations for this year’s British Comedy Awards has today been revealed.

Hosted by Jonathan Ross, the event celebrate the best in British comedy, and will award the funniest programmes and personalities of the year.

NHS sitcom Getting On and its stars Vicki Pepperdine and Jo Brand have all been nominated.

Alan Carr’s Chatty Man is up for Best Comedy Entertainment Programme, and will be battling it out against Ant and Dec’s Takeaway, The Graham Norton Show and The Last Leg.

David Mitchell, James Corden and Lee Mack are among the names vying for the King of TV Comedy crown, whilst Miranda Hart and Nina Conti are flying the flag for the females.

There will also be THREE special awards given out on the night; The British Comedy Outstanding Achievement Award, The Writer’s Guild of Great Britain Award and the award for International Achievement.

Keep an eye out for the winner of the Best New Comedy Programme which will be revealed at The British Comedy Awards Nomination Show on Ch 4, Wednesday, 4th December at 10.45pm.

The British Comedy Awards are LIVE on Channel 4, Thursday, 12th December at 9pm.