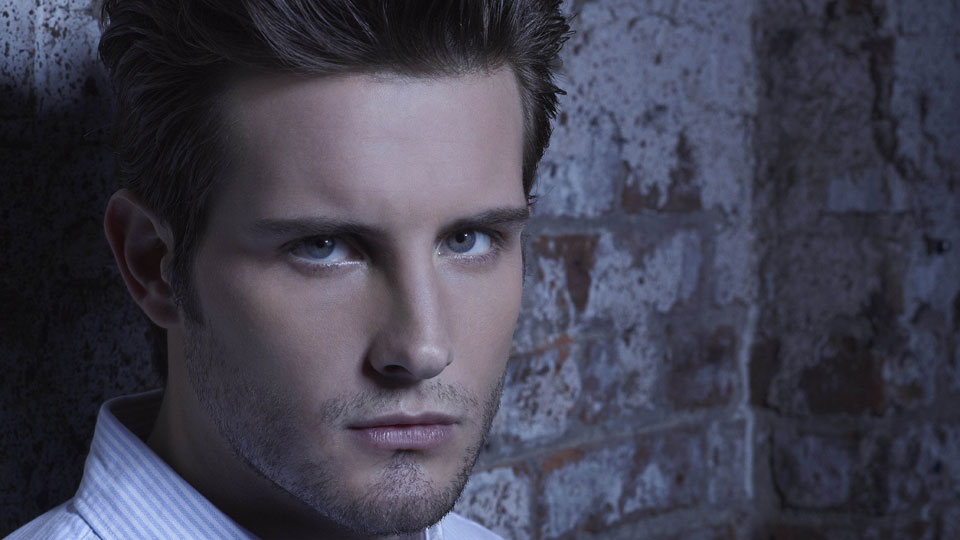 It’s December so that can only mean one thing…Manvent is back!

Last year Manvent proved to be a hugely popular alternative to the traditional Advent Calendar as we served up 24 days of hot men just for you, our readers. Well this year we’re going to keep Manvent going for the entire duration of December meaning we’ll be with you right up to New Year’s Eve.

Kicking off this year’s Manvent is gorgeous 25-year-old US actor Nico Tortorella best-known for his roles as Jacob in hit TV show The Following and Trevor in Scream 4.

The Following: The Complete First Season is released on Blu-ray and DVD tomorrow so it seemed he was the perfect candidate to kick-off this year’s Manvent.

Now take a look at that adorable face and come back tomorrow to find out who is behind door number 2:

In this article:Manvent, Nico Tortorella, Scream 4, The Following