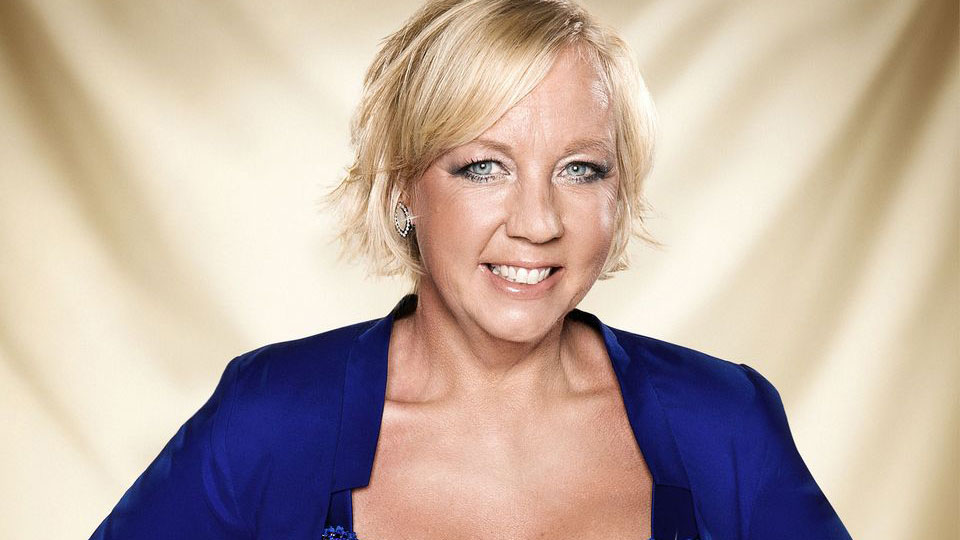 The celebrities and professionals for the Strictly Come Dancing live tour have been revealed.

Following the announcement that Ben Cohen, Natalie Gumede and Mark Benton would be joining the tour it’s been revealed that Deborah Meaden, Nicky Byrne, Abbey Clancey and Susanna Reid will be joining them.

The pairings for the tour are:

For more information on the tour which kicks off in January, head over to www.strictlycomedancinglive.com