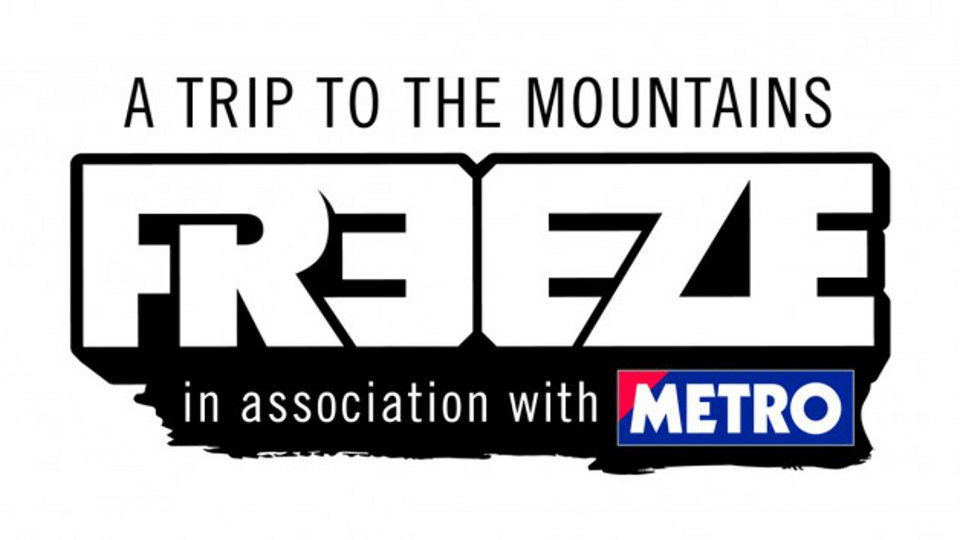 Freeze festival is the UK’s biggest winter sports festival and this year it is joining forces with Metro and taking place in its new home of Clapham Common. Taking place between 27th November and 1st December the event will showcase lead athletes, musical talent and much more.

With Apres Ski parties, the 30,000 capacity festival will allow festivalgoers to enjoy a trip to the mountains in the heart of London. The music line up will include the likes of AlunaGeorge, DJ Fresh and Madeon.

Athletes whom you can catch over the course of the weekend are Brit ski sensation and Team GB Olympic hopeful Monty Wright and Tom Coe and Julian Ball (ski), Katie Blundell, Becky Menday and Jamie Nicholls (snowboard).

A-Z of music below:
Advertisement. Scroll to continue reading.
In this article:Freeze Festival