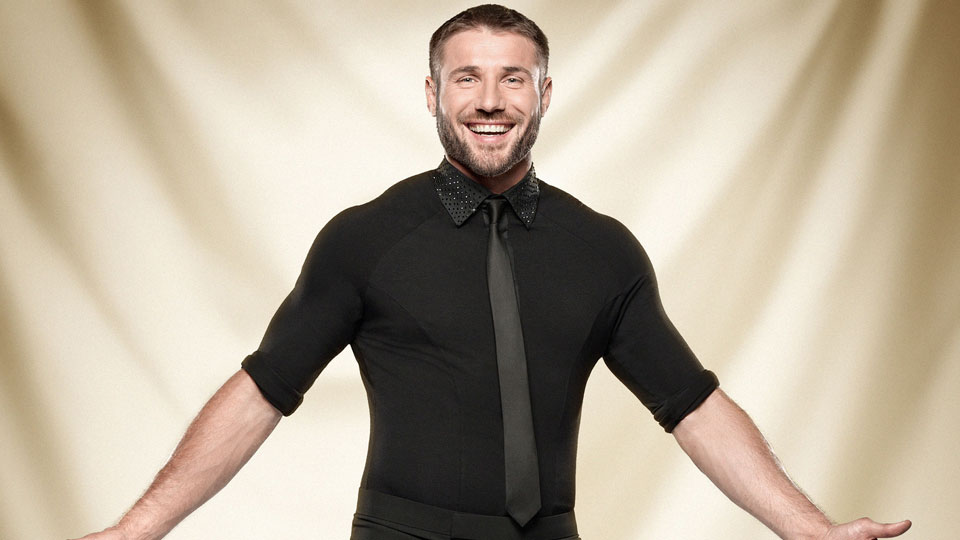 First to dance was Mark and Iveta with their Foxtrot followed by Ben and Kristina with their Charleston. Over to the judges…

The show opened tonight with a pro dance set to a baking theme. Great British Bake Off judge Mary Berry made a surprise appearance at the end of the routine emerging from a cake. Il Divo stopped by for a performance as Aljaz Skorjanec and Kristina Rihanoff danced.

Tune into Strictly Come Dancing next Saturday at 6.30pm on BBC One and BBC One HD to find out how the remaining couples get on during Musicals work. See all the action from tonight’s show in our gallery below: