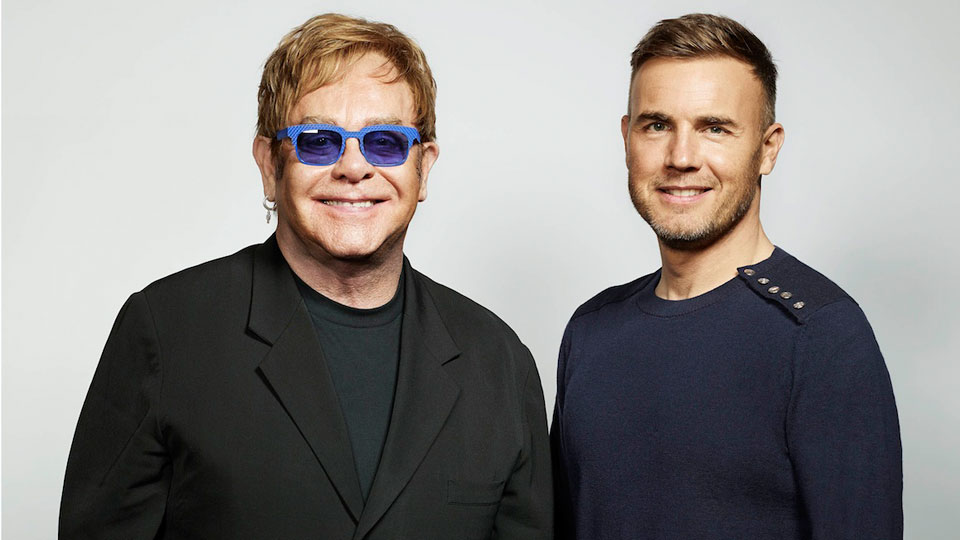 Gary Barlow will release Face To Face, his duet with Elton John, as the second single from his forthcoming album Since I Saw You Last.

The music video for the single is due to premiere on Monday 25th November at 8am, the day that Gary releases his new album. Filmed over four hours at Abbey Road Studios, the vocal performances for the song were recorded in only a handful of takes with the video being shot simultaneously.

Face To Face was written by Gary with John Shanks.

Gary has also announced that he will see in 2014 with a live performance from Central Hall in Westminster. The show will be split into two sets and aired on BBC 1.

Tickets for the show are on sale from Friday 22nd November at www.gigsandtours.com and www.ticketmaster.co.uk

Listen to a preview of Face To Face:

In this article:Elton John, Gary Barlow