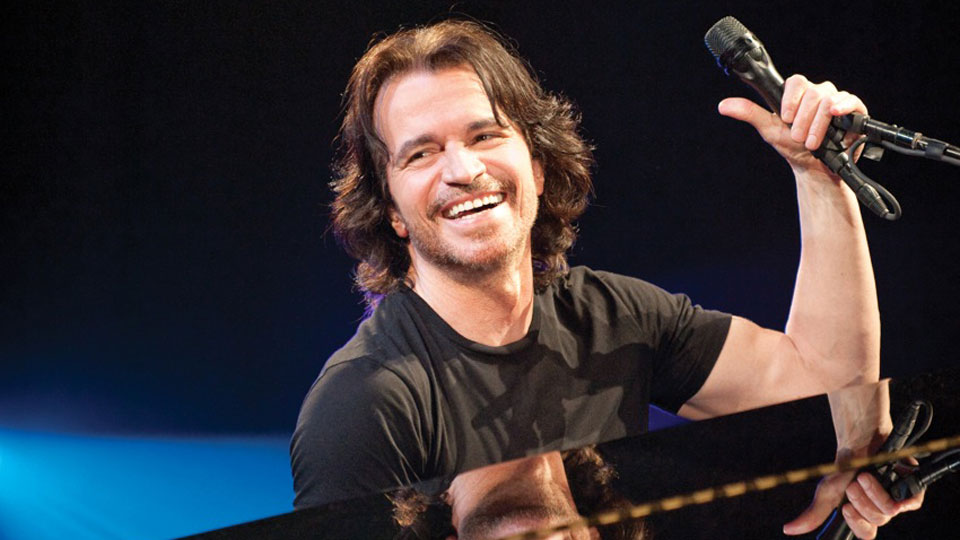 Part of his World Without Borders World Tour, Yanni and his world-renowned orcgestra will perform audience favourites from his career as well as selections from his latest album Truth of Touch. Yanni is one of the most recognisable composers in the world and he’s accumulated more than 40 platinum and gold albums.

Yanni has toured throughout the world performing sold-out shows in Eastern Europe, the Middle East, Asia, North America and South America. He is a spokesperson for NASA and has entered into a first of its kind collaboration with the World Wildlife Fund, aimed at raising awareness of giant panda conservation.