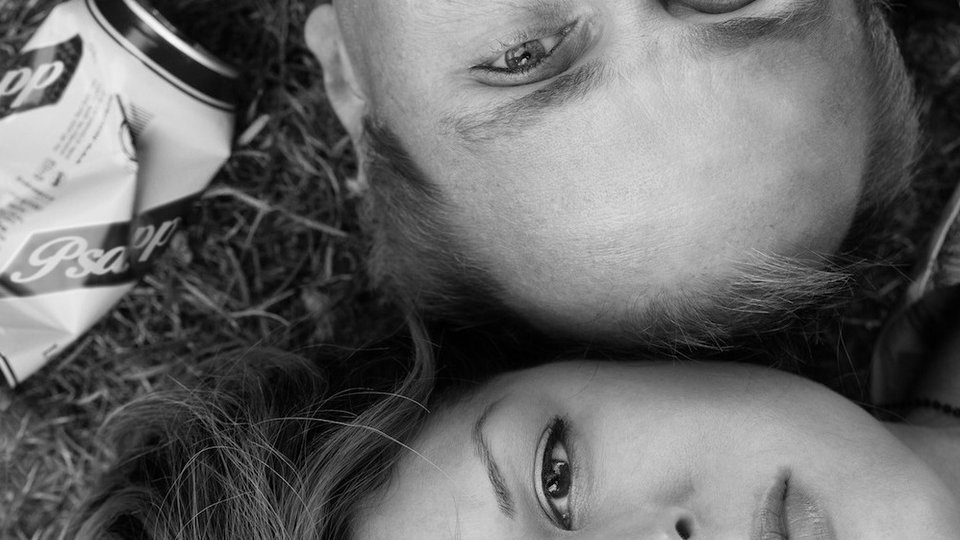 Psapp have just released their first album in four years, What Makes Us Glow. Alongside the album the band have revealed their new video for single Wet Salt taken from this record. Also the band played an intimate London live show on Old Street.

The duo said of this new single: “Wet Salt is a song about the dirt, greyness and magic of city life. It’s full of bustle, colour and magic. It’s also about the internal battle where you yearn for the quiet green of the countryside but somehow can’t live without the mess and madness of a city. We alternated between Hackney and a German castle in the country to record this record.”
“For this video, we wanted everyday rubbish and litter to be elevated into something magical and strange to reflect the sentiment of the song. It tells the stop frame story of a hapless but intrepid paper shape on her journey through a hostile city, and the strange band of litter creatures she befriends on her way.”


Advertisement. Scroll to continue reading.
In this article:Psapp