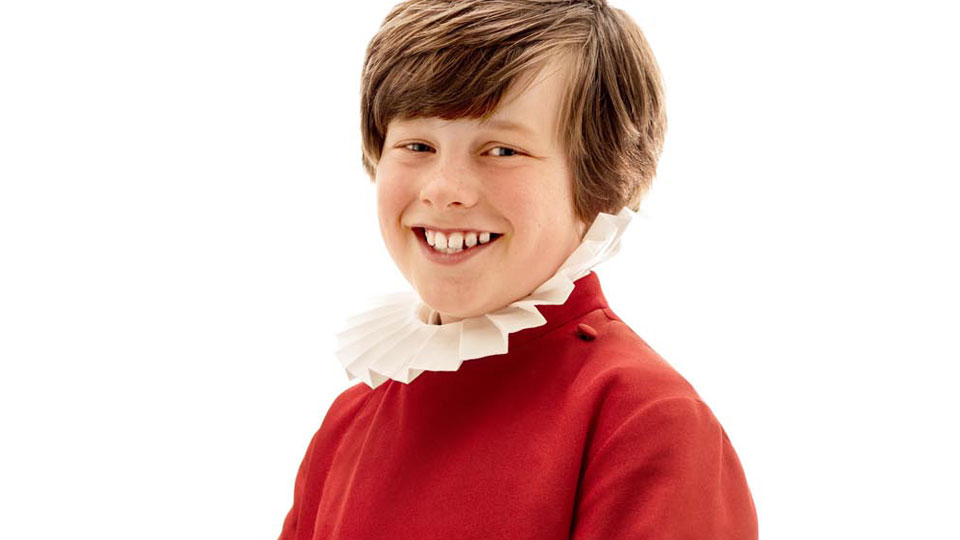 The choirboy is amongst the favourites to clinch the coveted Christmas number one spot this year with his charity single Tomorrow. At the Christmas lights switch on jack will perform the track which is taken from his debut album Wonderful World, due for release on 2nd December.

All the proceeds for the single will go to Save The Children and the song is used in an advert for the charity which will air for the first time on 1st December.

As well as the lights switch on, you can see the unveiling of the St Pancras Christmas tree provided by Fortnum & Mason. The station will also play host to charity buskers every day throughout December in the run up to Christmas.

You can join Jack for the lights switch on from 6pm on Tuesday 19th November 2013 at The Arcade, St Pancras International station.