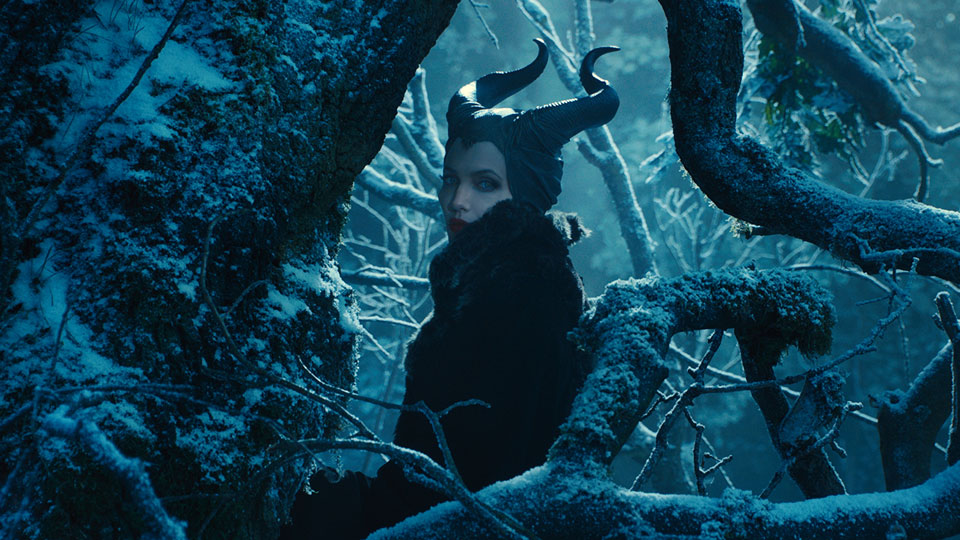 Following the reveal of the teaser poster for Disney’s forthcoming Maleficent yesterday, the first trailer has been released.

The teaser trailer gives the first glimpse of Angelina Jolie in action as Disney’s most wicked villain. Princess Aurora (Elle Fanning) comes face-to-face with Maleficent during the trailer and we get a peak of the magical setting for the movie.

Maleficent is due to be released in 3D next May and also stars Juno Temple, Sharlto Copley, Elle Fanning, Sam Riley, Imelda Staunton and Lesley Manville.

Take a look at the teaser trailer below: