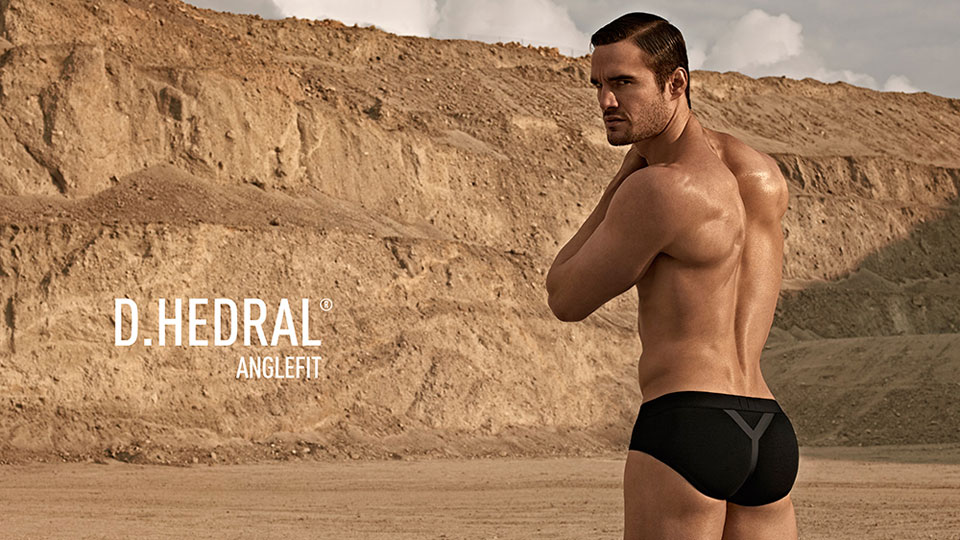 La Sirena is a love story shot by Daniel Jaems and also stars Brazilian model Paolla Rahmeier. It is shot on the sandy beaches of Barbados and explores the fragility of love.

The film has been released to celebrate the opening of D.HEDRAL’s flagship store launch later this month at 38 Neal Street in London’s Covent Garden.

As usual Thom is looking smoking hot in his D.HEDRAL gear and showing off his best assets. Take a look at the new film below:

In this article:D.Hedral, Thom Evans