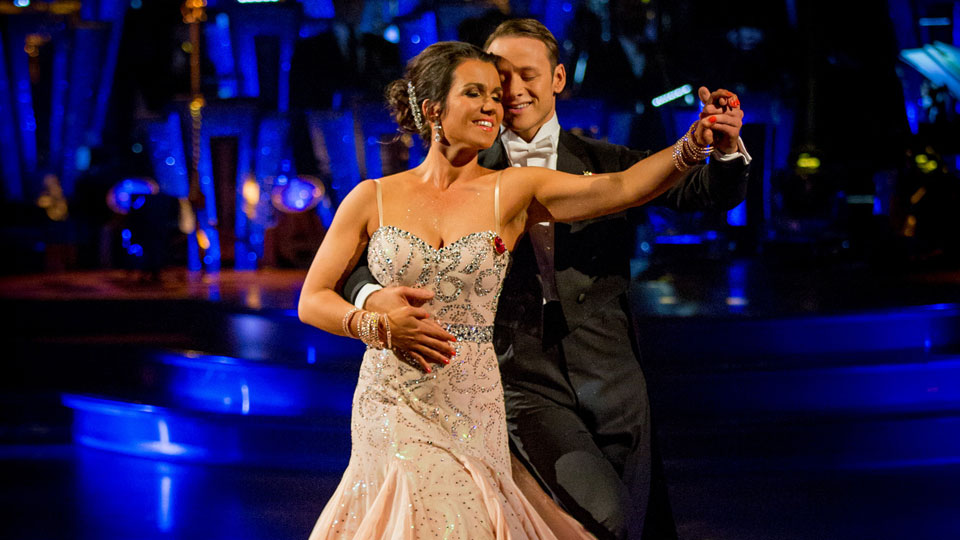 Despite Natalie Gumede’s absence last night, week 7 of Strictly Come Dancing was one of the best yet.

The remaining 9 couples danced for their lives as they all want to get through to next week’s Blackpool live show. As we all know Blackpool is the one point every year that the couples want to get to and we’re glad it’s back after taking a break last year.

As always we’ve compiled our Top 5 dances of the evening so keep reading to find out who made the cut.

We weren’t sure that Ben would be able to top his shirtless performance from Halloween week but he did last night with his Navy themed Jive. Kudos to Kristina Rihanoff for her incredible choreography once again. Big Ben is upping his game every week.

After working hard all week on his posture, Ashley finally pulled it out of the bag during his Quickstep last night. The judges may have said Patrick Robinson was the best male celebrity but we think Ashley is and won’t be surprised if he goes on to the Strictly final.

Abbey and Aljaz haven’t appeared in our Top 5 before. We have a bit of trouble warming to Abbey is we’re honest but we can appreciate she’s an incredible dancer. Last night we saw her cheeky and fun side and slowly she’s winning us over.

Susanna and Kevin are the couple to beat if you ask us. Their Waltz was absolutely stunning and Susanna is proving to be technically one of the strongest dancers. We expect her to sail through right into the final and we wouldn’t be surprised if she lifts that trophy.