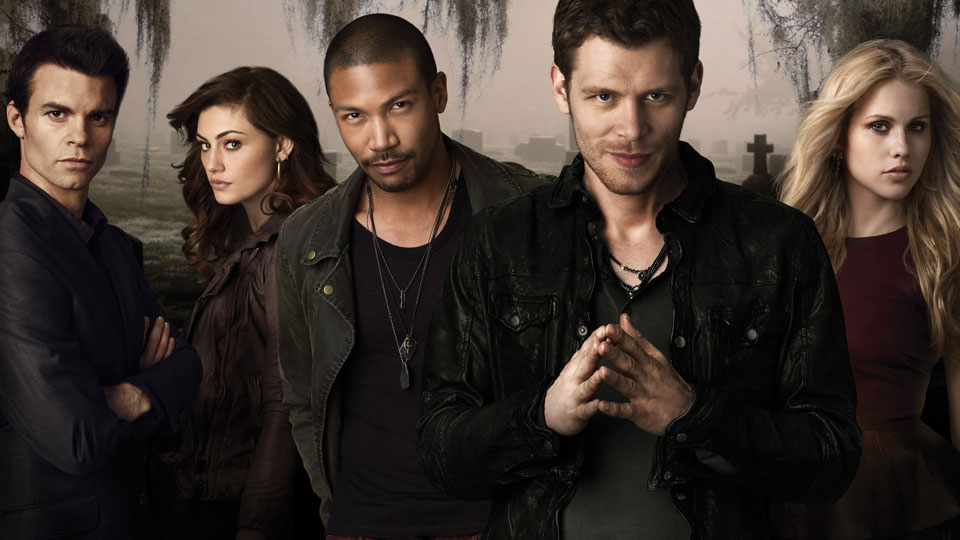 The Originals is well underway now in the US and the UK as Klaus (Joseph Morgan) and his vampire siblings cause havoc in New Orleans.

Airing on Tuesday nights at 10pm on Syfy in the UK, The Vampire Diaries’ spin-off focuses on Klaus, Rebekah (Claire Holt) and Elijah (Daniel Gillies) as they return to their home of New Orleans. Caught in a battle between witches and powerful vampire Marcellus (Charles Michael Davis), the Originals get caught up in a whole heap of supernatural drama.

Whilst we do love the show, our two main reasons for tuning in are Joseph Morgan and Charles Michael Davis. The two actors are HOT and brood away every week.

Have a little drool for yourself with these publicity shots:

In this article:Charles Michael Davis, Joseph Morgan, The Originals, The Vampire Diaries