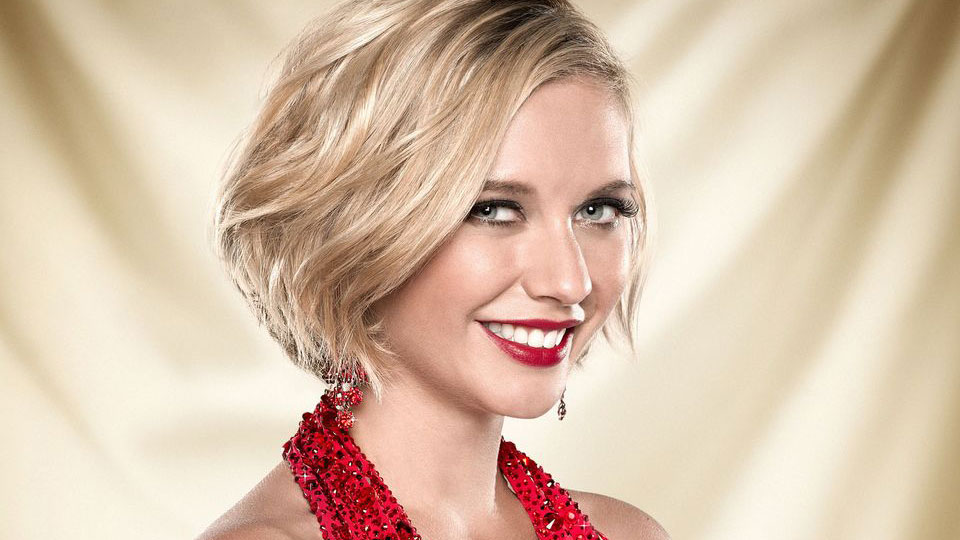 Despite impressing the judges last night, Rachel and Pasha found themselves in the bottom two with Abbey Clancy and Aljaz Skorjanec. The audience was stunned when the bottom two was announced particularly that Abbey and Aljaz were one of the couples.

First to dance again was Abbey and Aljaz with their remarkable Rumba. Rachel and Pasha followed dancing their American Smooth.

The results show opened with the Strictly pros dancing to Lady Gaga’s Bad Romance. Over the course of the show Madness stopped by for a circus-themed performance which saw them joined by some of the pros for another stunning routine.

Tune into Strictly Come Dancing next Saturday at 6.30pm on BBC One and BBC One HD. See all the action from tonight’s results show in our gallery below: