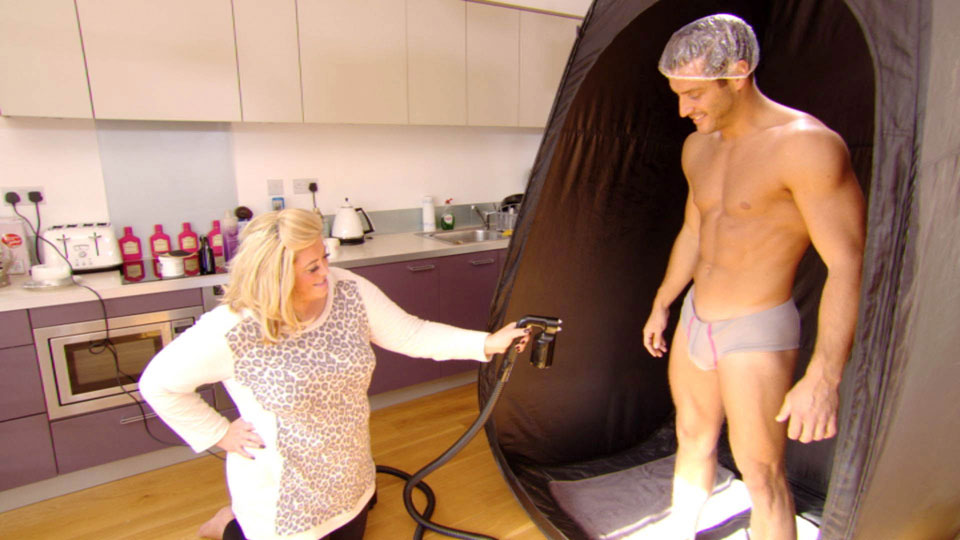 We have to admit we’ve not exactly been rushing to tune into The Only Way Is Essex since the departure of Mark Wright but it seems there’s a few fitties in the show now.

Mark’s cousin Elliot Wright has joined the cast of the show and in tonight’s episode he’s going to be seen getting a spray tan. This of course means he sheds his clothes and we get a flash of bum.

Because we know how to spoil you, we’ve got our hands on a couple of pictures from tonight’s show so you can have a pre-drool. We’ve also added a classic Twitter selfie showing Elliot’s physique off perfectly.

Tune into TOWIE tonight on ITV2 to see Elliot in action:

In this article:Elliot Wright, TOWIE