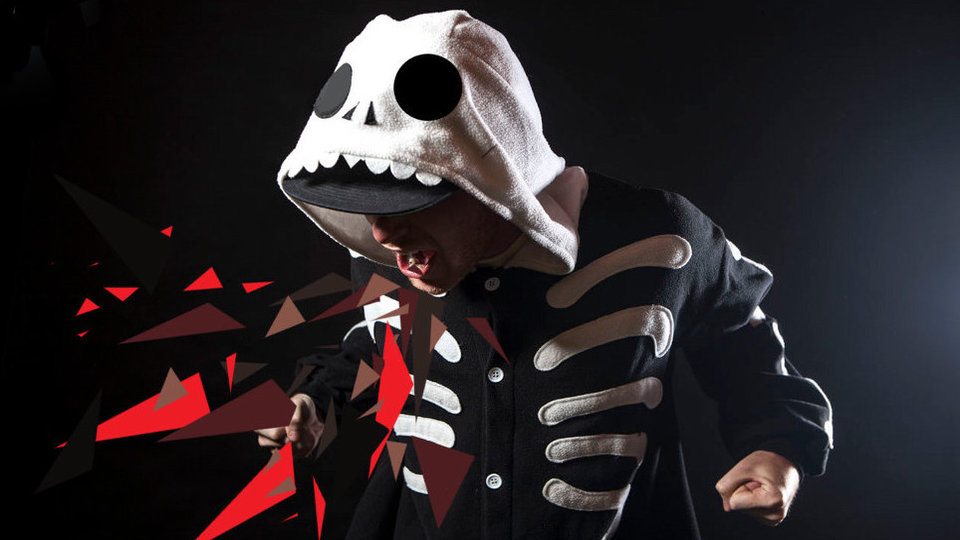 Reeps One has taken the world by storm with hundreds of online followers and over twenty million views on YouTube. This multifaceted artist has been crowned UK Beatboxing champion twice and his inspiration comes from Dubstep, Grage, Grime and Deep House and his very own musical genre, Face Music.

Embarking on his forthcoming UK tour, Reeps One tops his already fantastic summer, which was packed with shows at festivals such as Secret Garden Party, Bestival, Boomtown and Reading and Leeds.

You can catch him live this winter: