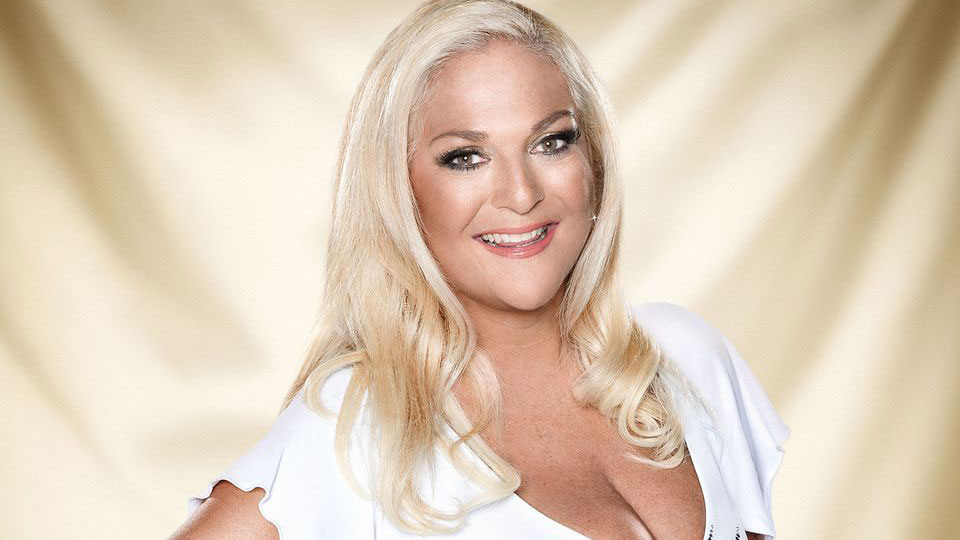 The TV and radio presenter and her partner James Jordan lost out in the dance-off to fashion designer Julien Macdonald and his partner Janette Manrara. It was Julien’s second week in the bottom two but he was saved by the judges.

The first to dance tonight was Julien and Janette who performed their Jive once again. Vanessa and James followed with their Tango.

The show opened tonight with another stunning routine from the professionals which saw Iveta Lukosiute flying through the air and stealing the routine.

Classical singer Andrea Bocelli stopped by to sing When I Fall In Love. Aliona Vilani and Aljaz Skorjanec joined him and danced throughout the performance.

Tune into Strictly Come Dancing next Saturday at 6.30pm to see the remaining 13 couples dance to secure their place in the competition. Check out all of the action in our gallery below: