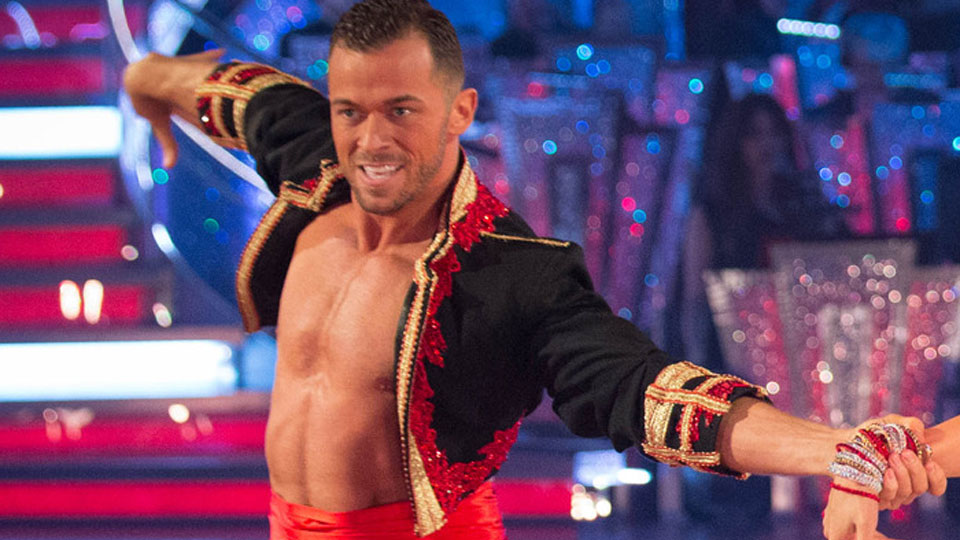 This weekend’s double instalment wasn’t short on guy candy was it?

From Ashley Taylor Dawson’s tight pants to James Jordan’s shirt ripping, Aljaz Skorjanec’s pert bottom and Ben Cohen’s chest flash, there really was plenty to feast your eyes on. It was Strictly professional Artem Chigvintsev that stole the night though by flashing his impressive pecs.

During his routine with Natalie Gumede, he showed off his pecs, his six pack and his nipples. We didn’t actually realise Natalie was on the screen for a while there.

Here’s a couple of pictures to relive the moment: