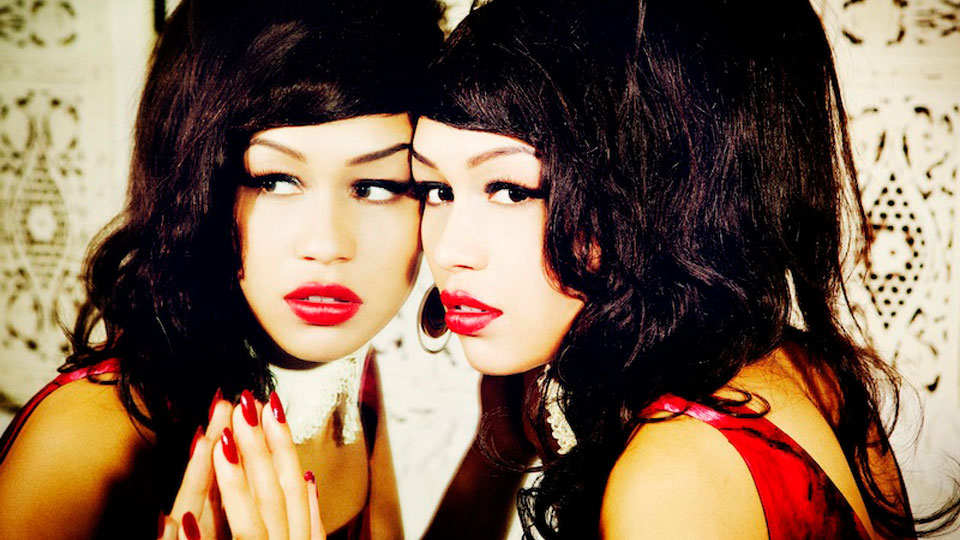 Rebecca Ferguson has announced that her long-awaited second album Freedom will be released on 2nd December.

The album is the follow-up to 2011 debut Heaven which sold over 600,000 copies in the Uk and peaked at number 23 in the US. Rebecca has co-written all of Freedom working with collaborators including Jarrad Rogers, Mr Hudson and Toby Gad.

Talking about the album Rebecca said, ‘Since the release of Heaven, so much has changed in my life. I feel like I’ve learned more in the past two years than in the rest of my life put together and this is reflected in the music on this record. Ive put my heart and soul into it. If its passionate, vulnerable, soulful and raw thats because everything I’ve gone through when making the record has driven the music and lyrics. I’m not someone who can just go into a studio at any time and just create  I need drama and passion. If the first album was a collection of great songs, this new album is more of a coherent statement. I’m excited again!’

The tracklisting and first single is expected to be announced soon.