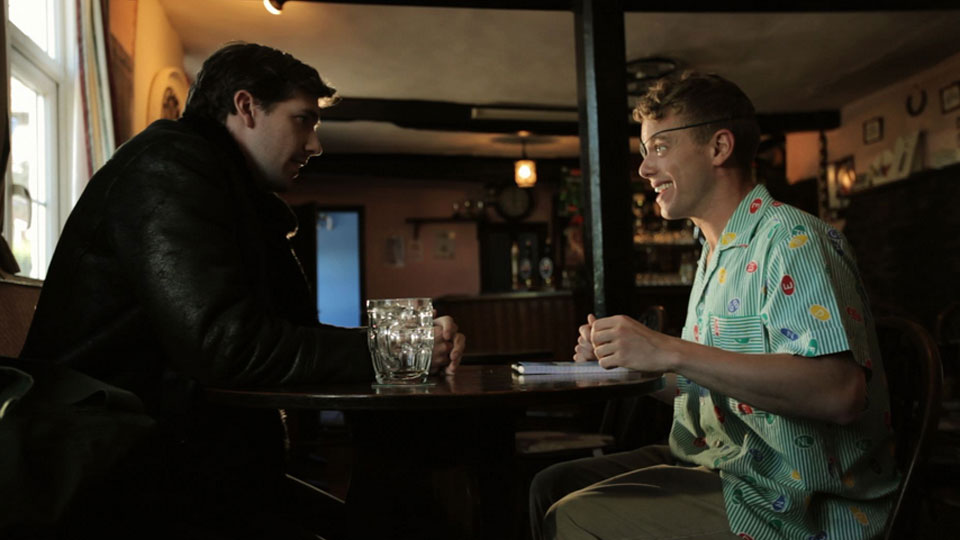 How To Become a Criminal Mastermind is a new film from director Henry Scriven, who also co-wrote it.

Having already completed the film, Scriven has set up a Kickstarter campaign to help fund the release, have a London premiere and release DVDs and posters. There’s still 5 days to go but the campaign has already surpassed its goal by some distance.

How To Become a Criminal Mastermind is a madcap comedy caper set in England. The synopsis for the movie is:

Freddie, a young naive individual, comes a cropper when the bank threatens to repossess the village house he shares with his Grandma. In need of money, Freddie hires Bainbridge, a crime coach, to teach him how to steal, blackmail and become a real criminal. Bainbridge though isn’t all he seems and is actually training Freddie to pull off a heist for a debt he owes to Kenneth, a crime lord.

If you want to contribute to the Kickstarter campaign head over to www.kickstarter.com/projects/2131556340/how-to-become-a-criminal-mastermind-film-launch

Check out the trailer for the movie: