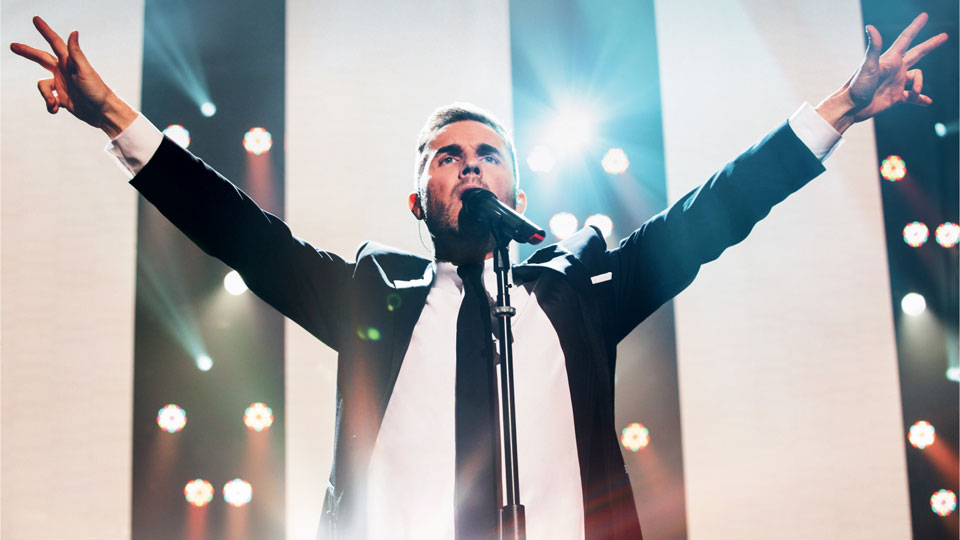 Take That star Gary Barlow is to leave The X Factor.

The news was broken by X Factor host Dermot O’Leary, who said Barlow will be leaving the show after the end of this series.

According to the Press Association website, Dermot said: “”If Simon comes back, the dynamic would be very different. Gary wouldn’t be there – he’ll be leaving at the end of this year.

“Simon is a great judge so we’d welcome him back, but Gary’s been such a great head judge as well.”

The X Factor returns to our screens at the end of the month.