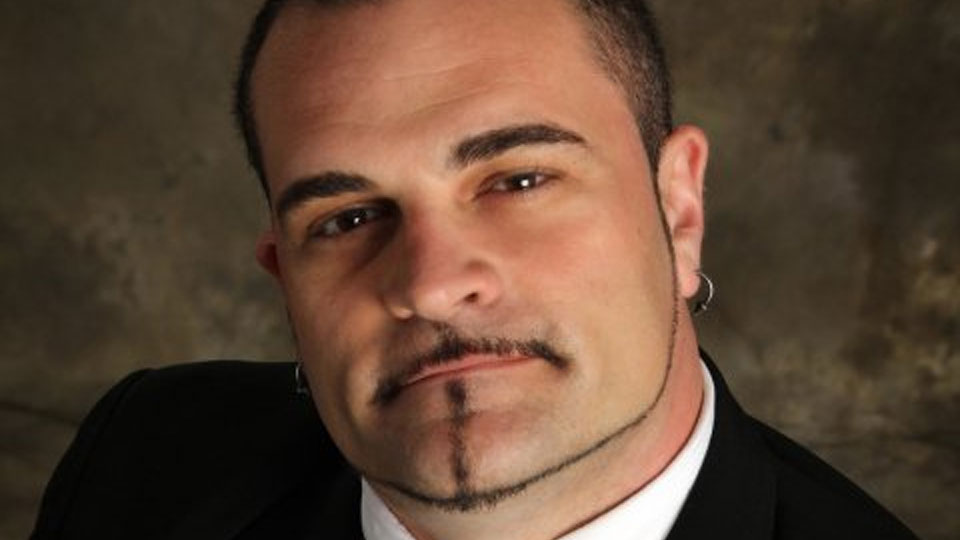 Frank Ferruccio is a Jayne Mansfield historian and is embarking on his first film project.

Having written the book Diamonds to Dust, all about Mansfield, Ferrucio has turned the book into a screenplay of the same name. He is also producing the project which is directed by Rob Villano.

We caught up with Frank to talk about the movie, discuss the challenges of making a movie, and find out about the casting process.

Firstly, thank you very much for doing an interview with Entertainment Focus.

Your welcome! All Publicity is a big help to this project being picked up by a distributor.

What do you believe is Jayne Mansfield’s legacy? What do you think your film will contribute to her legacy?

Jayne was a legend! Just as big as Marilyn Monroe. A Pop ICON goddess and I feel that she still doesn’t get enough attention as Marilyn, which she deserves. This is my hope for doing this film to educate new generations about what an incredible celebrity she is and that she should never be forgotten.

In the production of Diamonds to Dust, you use real Jayne Mansfield props, including cars, clothes and furniture. How did you acquire these items for production?

The clothing and props were already mine. I have a 30+ year collection. Most of it was sold to make this film. I used 34 outfits, many accessories and jewelry that was actually hers. The car, Jayne’s actual 1959 Cadillac Biaritz Convertible, the owners lent me to use in the film. Philip and Susan trailored it here from Connecticut.

This is your first film, correct? What can you tell us about the production of a film for the first time? Was it scary, challenging, exciting?

It was extremely challenging! A year in preparation, scouting locations, planning, wardrobing, hair and makeup, auditioning actors and finding the right director. It was exciting, but when it came down to the actual shooting, it was a lot more than I expected, both financially, physically and emotionally.

You cast Hailey Heisick in the role of Jayne, out of hundreds of auditions. Why Ms. Heisick? What did she bring to the role?

I auditioned over 600 actresses. It came down to two very different actresses. Rob Villano, the director, said we have to screen test them and ultimately that made the decision. Hailey not only had the physical attributes (she fit in Jayne’s clothes without alterations), but she had the acting chops that were needed to make the part believable. Hailey, who has a BA in Theater, also did London and NY stage and was more than qualified for the part. But what really made the impression is that out of 600 women, she is the only one who actually asked me for the part.

Who else will be appearing in the film?

We have an excellent cast of New York and New Jersey actors, all of which I handpicked for each role. Adrian Gorbaliuk and Mike Funk play Jayne’s husbands, Mickey Hargitay and Matt Cimber. Rocco Palmieri plays her last boyfriend/lawyer, Sam Brody. Rounded off by Susan Capicotto as May Mann, Patti Ivy as Jayne’s mother and Lisa Henricks as Jayne-Marie Mansfield, at age 17.

How true to your book of the same name is your film? Did you go into more depth, perhaps, or the opposite?

I have written two books on Jayne, the first “Diamonds to Dust,” and the second,  “Did Success Spoil Jayne Mansfield?’ The original screenplay written by myself was based on a combination of the two. I did do some chopping of the juicier moments in Jayne’s life, out of respect for her family who I know personally and respect a great deal.

What has been the greatest challenge so far about telling Jayne’s story?

The biggest challenge was keeping her life story under 16 hours! She had a very interesting life and I had to focus on one period of it more than the other, so I picked up where the 1980 TV movie, “The Jayne Mansfield Story,” left off. That movie concentrated on her star climb, and I started this film with her already being a huge star and her dealing with aging, body issues after having five kids and a declining career. A more realistic look at the life of a female star during the “contract” years.

Marilyn will always be bigger just because I think it’s part of the “What if she had lived?” fascination. Jayne was more fascinating in my opinion. She had an IQ of 163, spoke five languages, could play the piano and violin, married three times, had five children, and made 29 films all by the age of 34! A lot more than Marilyn ever could have dreamed to achieve.

If Jayne could see your film, what do you think she would say about it?

I think she would say, “You’re not telling enough of the “juicy” stuff” or “You don’t show enough of my beautiful body!”

What was the greatest challenge about producing this film?

Money of course is always the central issue. Beyond that, balancing the relationships between stars and the director, while trying to oversee all of the technical issues that fans will look for. Hairstyles, Makeup styles, clothing, etc.

What’s next for Diamonds to Dust, the film? Will it be in any film festivals? Theatrical Run?

I’m hopeful that it will get theatrical distribution via finding a distributor at one of the big festivals. We are starting with Sundance, and if we dont get picked to be screened we will then do Tribeca. After that I’m sure we will have created enough hype at least to secure a great DVD/Blu-Ray or download deal.

You can find out the latest at the official site www.diamondstodustthemovie.com or on the Facebook page, Diamonds to Dust.