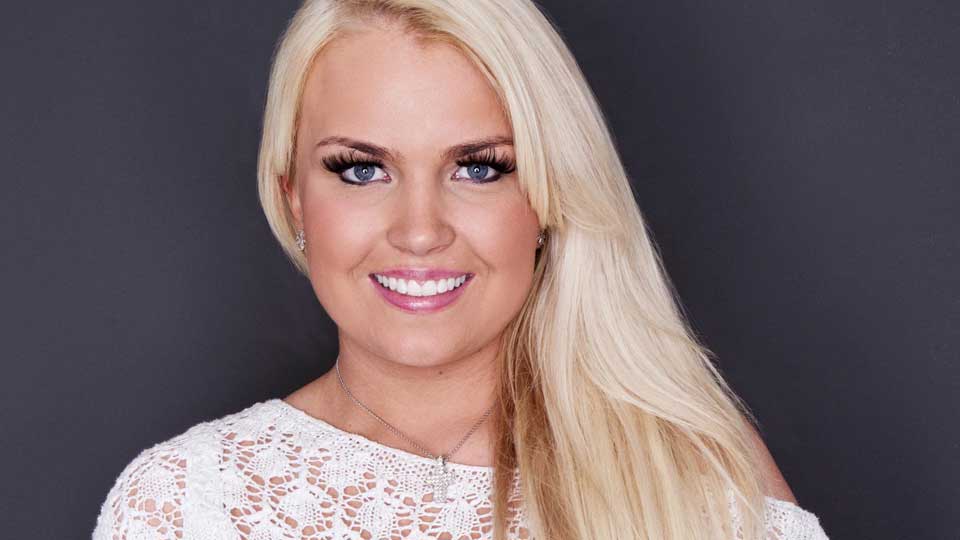 Sophie Lawrence was the eighth housemate to be evicted from Big Brother 2013.

During her exit interview Sophie told presenter Emma Willis, “I didn’t think I would make it this far.”

She went on to call Dexter ‘fake’, labelled Sam ‘a bit boring’ and revealed that she was close to Gina as they ‘have a lot in common’. She also told Emma that she wants twins Jack and Joe to win because they are ‘so lovable and nice’.

Big Brother continues tonight at 10pm on Channel 5. The live final will take place on Monday.

In this article:Big Brother, Sophie Lawrence