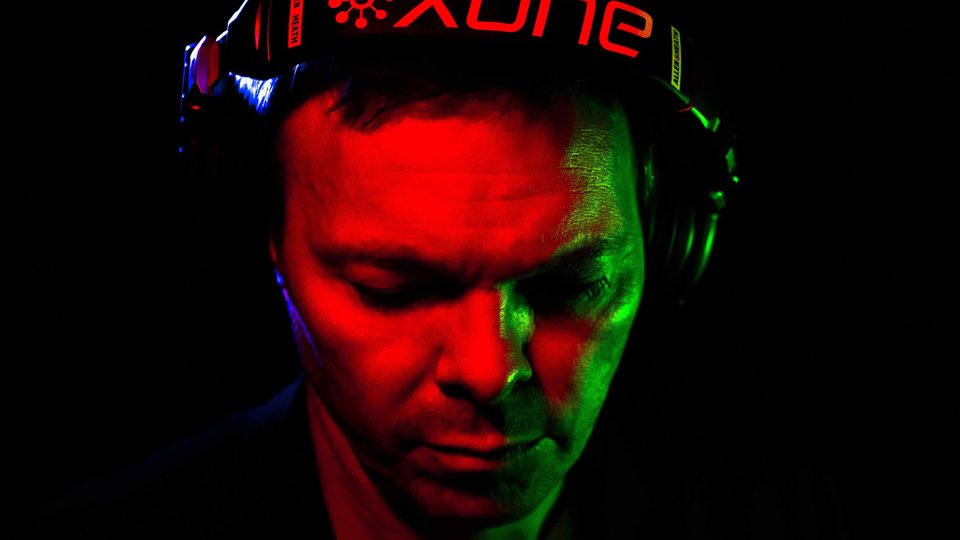 Le Grand Bazaar is fast becoming Ibiza’s hottest ticket. During the day you can hangout for free whilst at night Le Grand Bazaar becomes a full-blown party spot.

Le Grand Bazaar will climax on 30th August when its closing party will take place and Pete Ton, Carl Cox and Eats Everything are set to play.