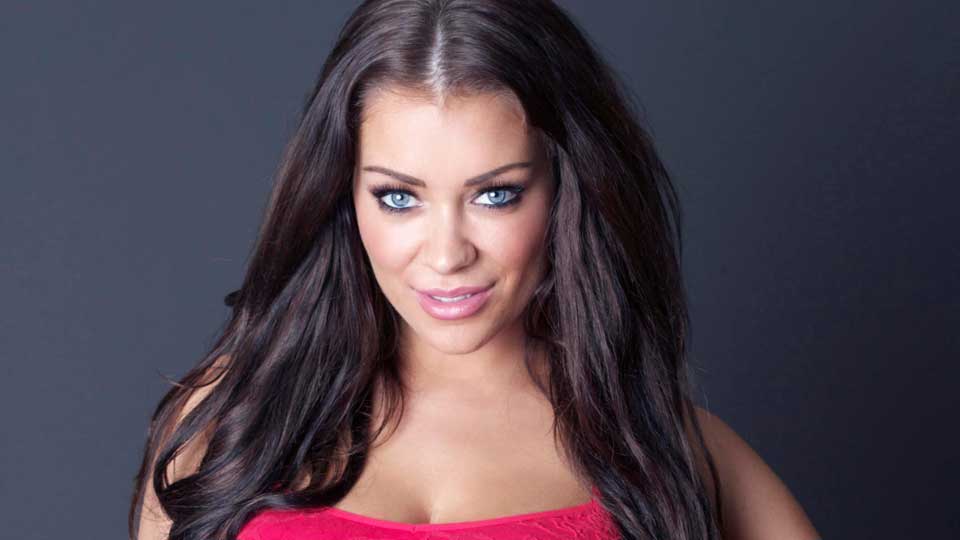 Irish model Hazel O’Sullivan has been the seventh housemate to be evicted from the Big Brother house.

Up against Jack and Joe, Dexter, Charlie and Sophie, Hazel lost out in the public vote.

In her eviction interview with Emma Willis, Hazel said of the reaction from the crowd: “Oh, I’m used to it!”

On her diminishing popularity inside and outside the house, and her relationship with Daley, she said: “For the first two weeks, myself and Daley didn’t speak. When we actually chatted, he told me they weren’t together, and they broke up before he came into the house…It takes two to tango, and when you have somebody coming on to you like that, and he’s a good looking guy.”

On how she would have felt if she was his girlfriend on the outside, she said: “He was the one who had a girlfriend. Not me.”

Hazel did admit that she had a bit or regret about her relationship with the boxer, but admitted that her true feelings were: “I did like him. When I saw him on the first night, I thought he was a good looking guy. We had a lot of intimate chats. You can’t avoid someone if there’s chemistry and a connection.”

On his leaving the house, she said: “It was devastating.”

On her feud with Gina, she said:  “She turned nasty. It was all money and being skinny with her.”