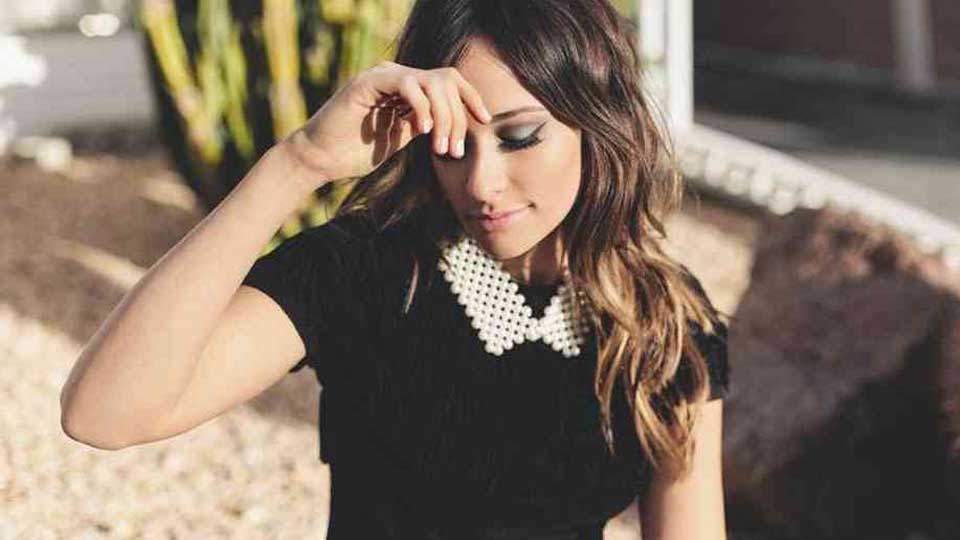 The country star will return to play four dates building on the critical acclaim she’s received. Her debut single Merry Go ‘Round was playlisted on BBC Radio 2 and was named as one of the best songs of 2012 by Rolling Stone.

You can see Kacey at the following dates in October:

Tickets are on-sale now from www.gigsandtours.com