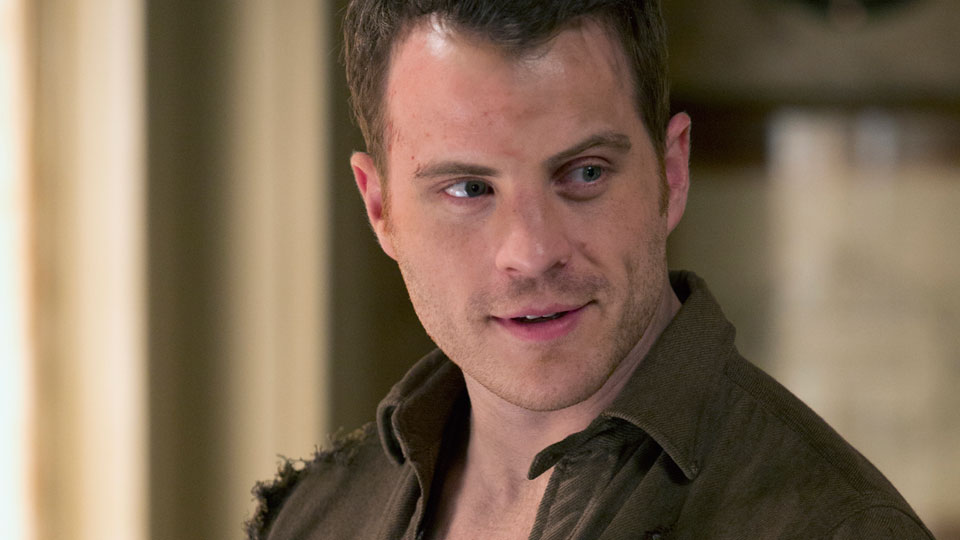 True Blood is nearing the end of its sixth season in the US and it’s not even started yet here in the UK.

Quite frankly we think it’s shocking that UK fans have had to wait so long for the sixth season. We’ve still got over a month to wait as it’s not due to start until the end of September.

To keep you going until then we’ve got our hands on a picture of Rob Kazinsky who joins the show as a mysterious new love interest for Sookie called Ben. In True Blood style the role mostly requires him to be naked (or at least shirtless).

He’s come a long way since EastEnders hasn’t he? Check out the shot below and peek a bit of chest rug in the process.

In this article:Rob Kazinsky, True Blood