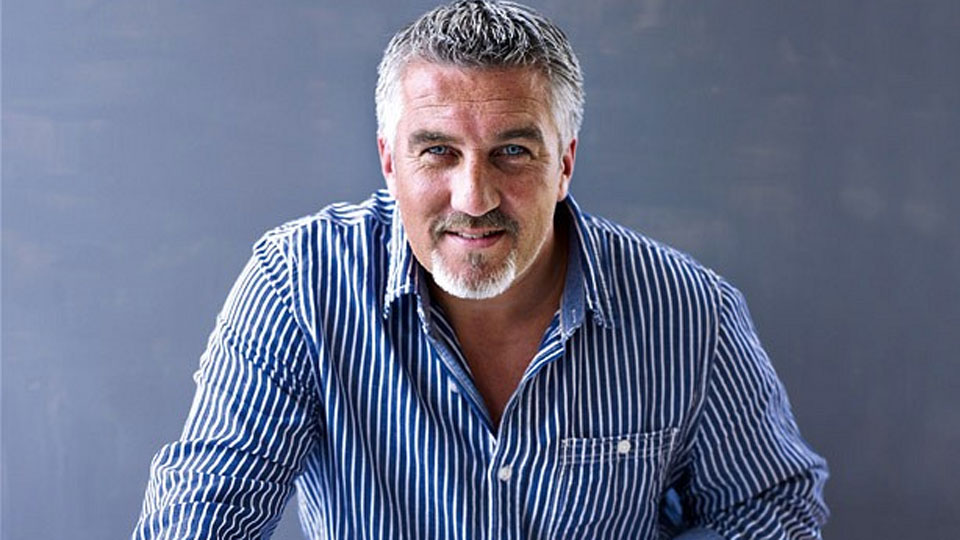 The Great British Bake Off star Paul Hollywood is said to have been dropped from the celeb line-up for this year’s series of Strictly Come Dancing.

BBC bosses are said to have become worried about Hollywood joining the show after he allegedly demanded an increase in his fee. He’s also in the midst of bad publicity following an alleged affair with The American Baking competition star Marcela Valladolid.

There has been no official statement from Hollywood or the BBC regarding the rumours. The line-up for this year’s show is due to be revealed over the coming weeks.

As always there’s lots of speculation as to who could be taking to the dancefloor for the new series. Desperate Housewives star Teri Hatcher is believed to have been approached as well as presenter Donna Air, TV chef Dave Myers, X Factor winner Joe McElderry and Olympian Rebecca Adlington.