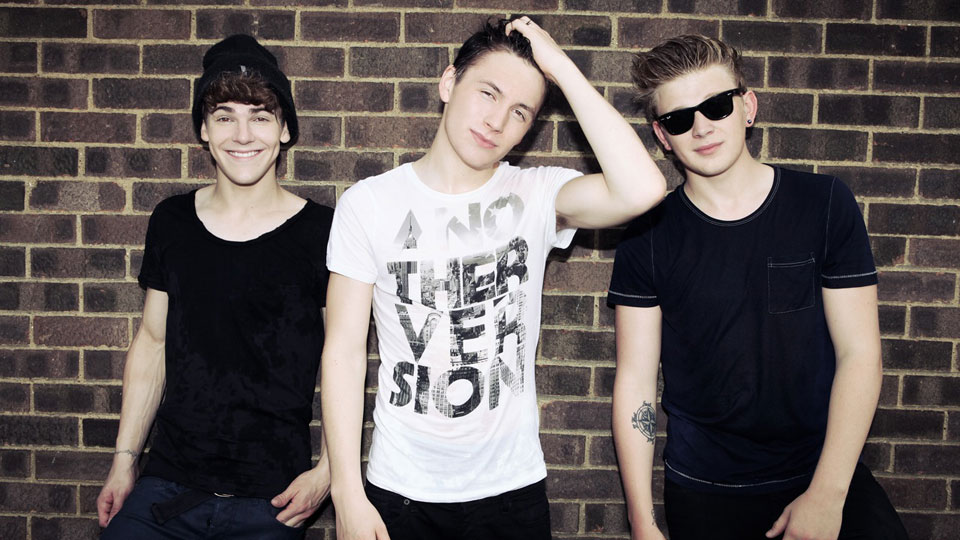 District3 have announced the details of a self-titled EP release following their appearance on last year’s X Factor.

Micky, Greg and Dan formed whilst at school and have spent the last three years perfecting their craft. The boys have racked up over 7 million views on YouTube and their first UK tour earlier this year sold out in less than 24 hours.

On August 18th the band will release their debut EP which sees them writing with Dan Havers, Bayku, Pete ‘Boxsta’ Martin and Brian Kennedy. They have also collaborated with rapper Bigz on track Chasing Silhouettes.

The track-listing for the EP is:

District3 EP is available to pre-order now on iTunes.