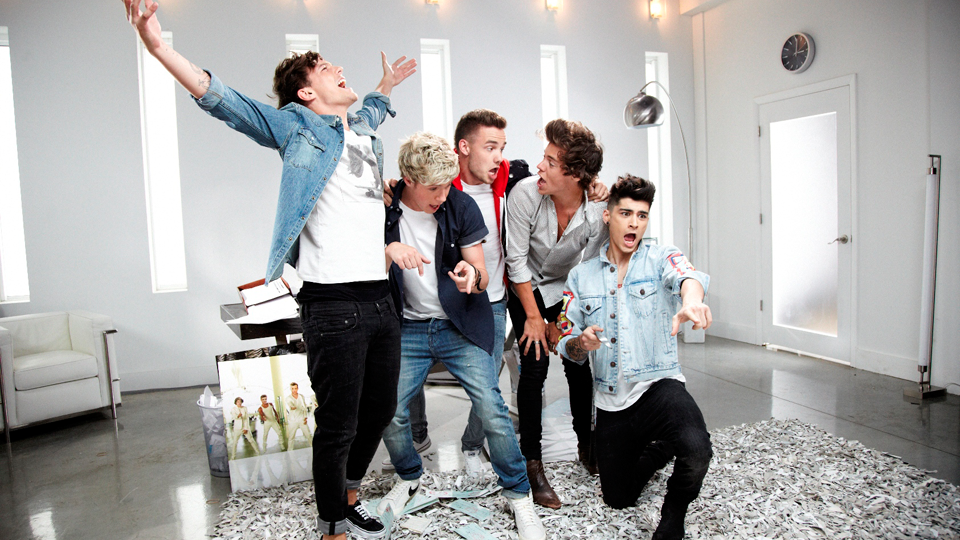 One Direction have released the audio for their new single Best Song Ever.

After teasing fans for days with stills from the music video, the boyband have finally released the full audio stream through their Vevo channel. The track is released tomorrow and will appear in the group’s forthcoming 3D concert movie.

Best Song Ever will also serve as the lead single from the group’s forthcoming third album. Take a listen to the track below:

Advertisement. Scroll to continue reading.
In this article:One Direction