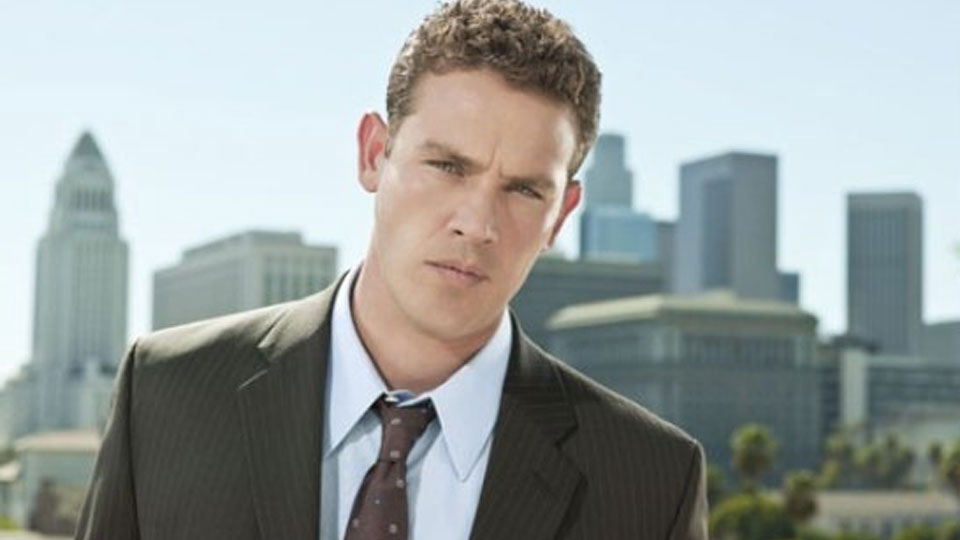 During San Diego Comic-Con executive producers Greg Berlanti, Marc Guggeheim and Andrew Kreisberg confirmed that Alejandro would star as Sebastian Blood aka villain Baron Blood. The character will be out for revenge following the Undertaking that took place in the season 1 finale.

Over his career to date Alejandro has starred in successful shows such as Shark, Ugly Betty and more recently True Blood as Jesus.

It’s also been announced that Michael Jai White will join the cast as Bronze Tiger aka Ben Turner, Summer Glau will star as Isabel Rochev and Caity Lotz will take the role as Black Canary.

Lotz’s appointment as Black Canary has surprised fans who expected Katie Cassidy’s Laurel Lance to become Black Canary at some point over the course of the show, as she does in the comics.

Arrow returns in the US this October with the season opener picking up 5 months after the devastating events of the season one finale. The first trailer for the second season has also debuted:

Advertisement. Scroll to continue reading.
In this article:Arrow, Kevin Alejandro