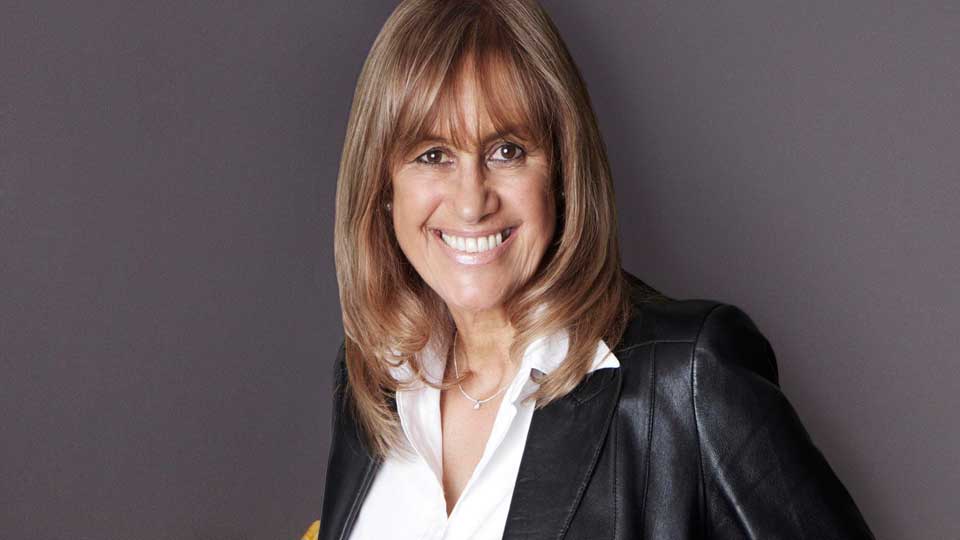 Big Brother evicted its fourth housemate last night when Jackie Travers was voted out by the public.

Leaving the house to a mixture of cheers and boos, Jackie told host Emma Willis, ‘I had such an amazing time. I’m so lucky to have been in there for 5 weeks! I would have loved to have stayed but I’ve missed my family.’

On Monday’s live show Sam and Sophie will choose another housemate to live with them who will also then face eviction on Friday (but they won’t know that at the time!).

The twists and turns continue in tonight’s instalment of Big Brother at 10pm on Channel 5.

In this article:Big Brother, Jackie Travers