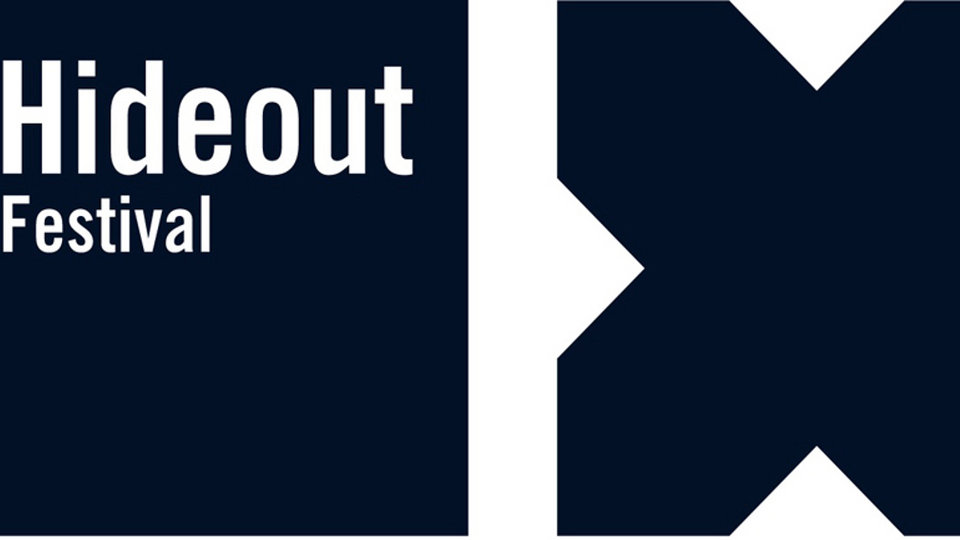 Hideout was rightly so dubbed this summer’s event and the sold out festival didn’t disappoint its 10,000 punters. With sunshine, the sea and sand and serious beats, Hideout enjoyed more artists, pool parties and boat parties than ever before. The music was center stage to all and the bar was once more raised when it came to playing and showcasing the hottest beats in the world right now. Sets by Loco Dice, Four Tet, SBTRKT, Skream & Benga and more, made sure punters were entertained until sunrise every day.

2013 tickets sold out in just eight weeks, which can only mean 2014 will be just as successful. For this reason Hideout is introducing a new registration system in time for 2014.  More information on this will be released in August and in the meantime keep checking the Hideout website.

The new Hideout homepage has launched featuring exclusive footage of this year’s  festivities. To relive the memories of this year or look forward to next head to hideoutfestival.com.

Advertisement. Scroll to continue reading.
In this article:Hideout