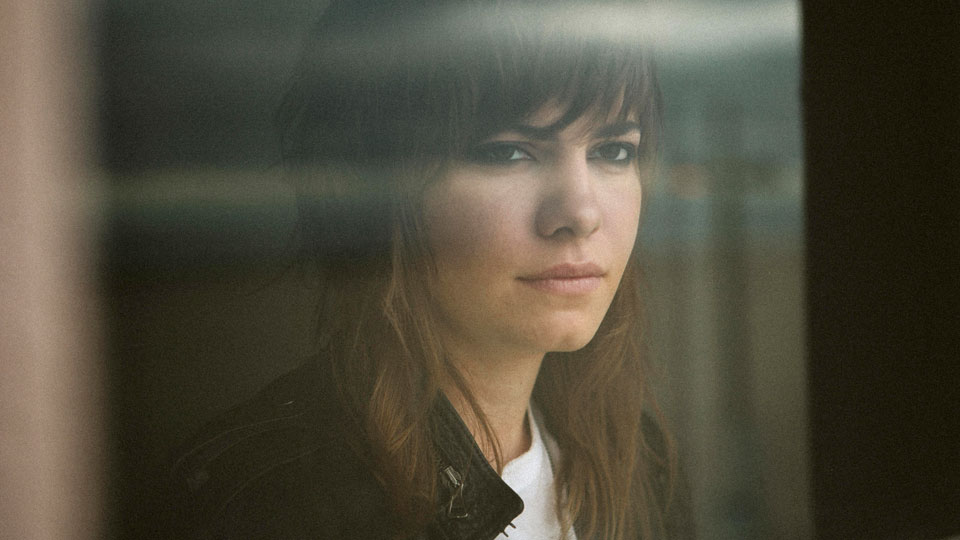 New Parlophone Records signing Georgi Kay is gearing up for the release of her debut EP In My Mind on 29th July.

In her native Australia, Kay won an ARIA for Best Dance Recording for In My Mind, which was made famous by Swedish House Mafia, and she’s also picked up an APRA award for Dance Work of the Year.

Kay is currently living in London where she is recording her debut album. In My Mind EP is available on double-vinyl from 29th July and can be purchased digitally now.

Check out the video for In My Mind below: