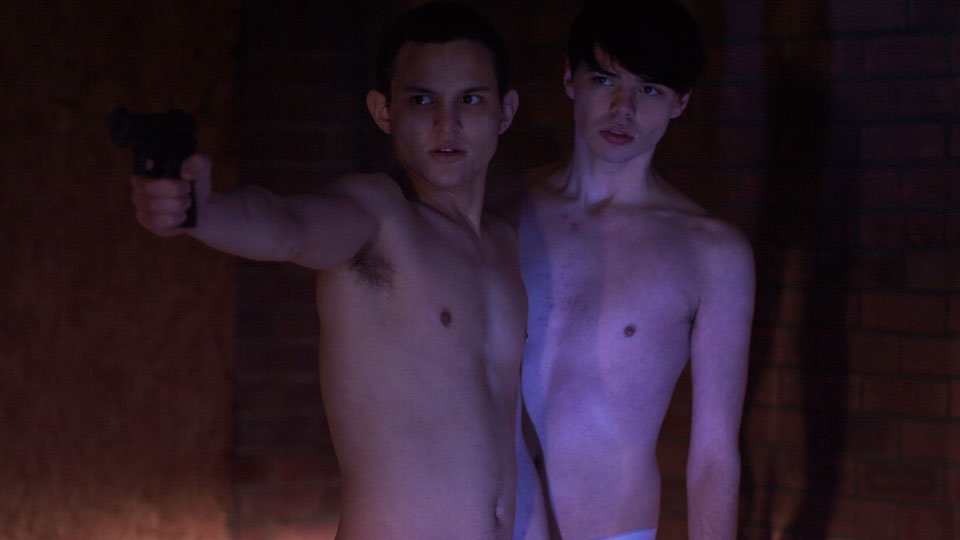 Cal, the sequel to 2009 hit Shank, is being released on DVD through TLA Releasing on 9th September.

Wayne Virgo reprises his role as the titular character with Daniel Brocklebank, Tom Payne and Emily Corcoran also starring. The film is written and directed by Christian Martin.

20-year-old Cal returns from France to Britain after receiving news that his mother is ill. He finds his home city of Bristol facing hard times, with poverty and crime on the rise and rioting and looting rife. Now openly gay, Cal clashes with his homophobic mother and alcoholic, predatory aunt. Things soon turn around upon meeting a cute, young student who needs his help. However, Cal’s act of kindness brings about a whole lot of trouble and a race against time to make peace with his mother and escape his home town. An intense, dark and intelligent feature bringing Cal’s story bang up-to-date.