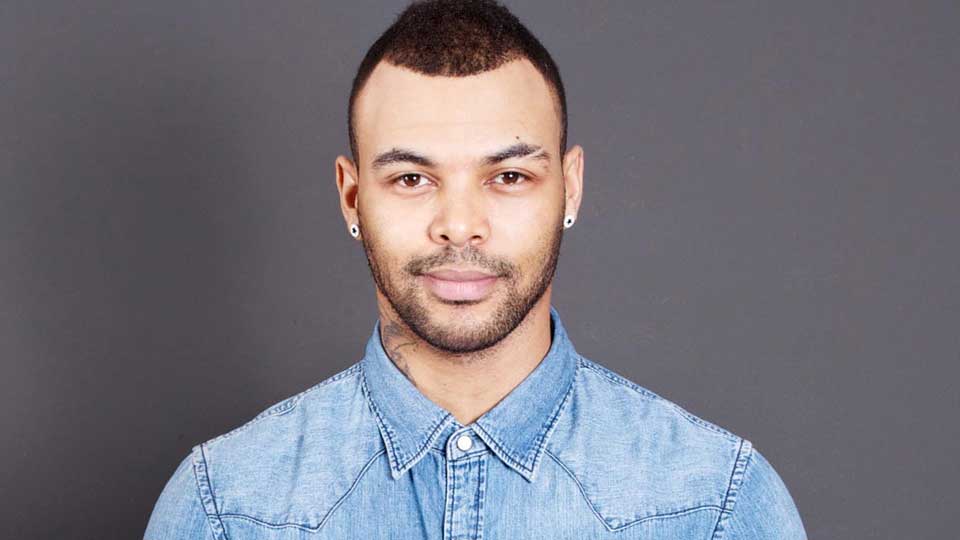 A statement from Big Brother read: “Due to threatening and aggressive behaviour towards Hazel O’Sullivan we have taken the decision to remove Daley Ojuederie from the Big Brother house.”

Daley reportedly drunkenly slapped Haze, on the bum, and was given a formal warning by Big Brother following the controversial behaviour. Hazel had apparently hogged his duvet.

Hazel reacted angrily to this and said: “You can’t slap my a**e like that… Don’t do that again because it hurt.’

When Hazel still refused to give Daley back his duvet, he told her: “Do you want me to get mad? Remember what I said, when I go mad its scary.’

Hazel and Daley’s controversial relationship has been the talk of the house, and the viewers, since Daley has a girlfriend on the outside.

More news on this soon!

Advertisement. Scroll to continue reading.
In this article:Big Brother, Channel 5