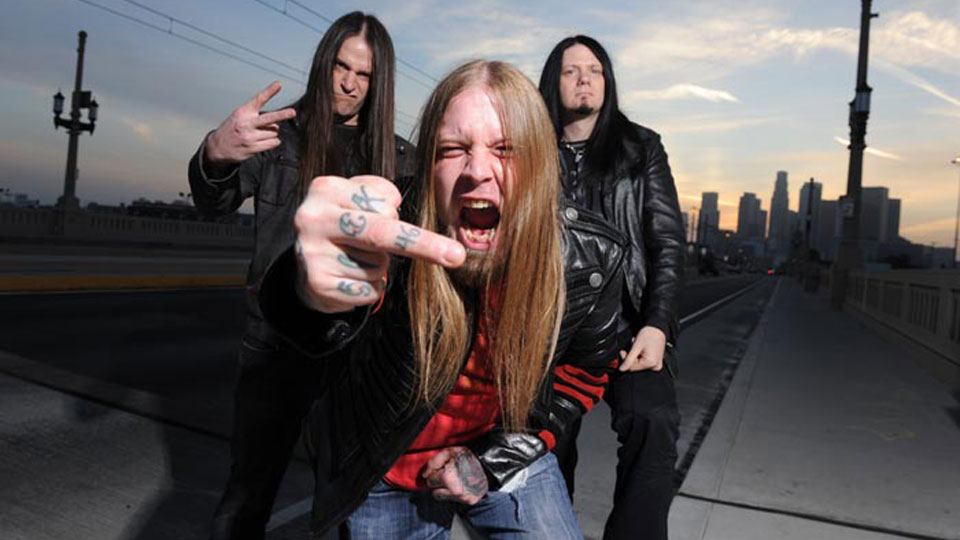 Rock band SOiL are releasing their new album Whole in the UK on 19th August.

Featuring current single Shine On, the album is the band’s sixth. Original frontman Ryan McCombs has rejoined the band making his first appearance since 2004’s re.de.fine. The album will be released by the band independently. “We wanted to call all the shots on this album and for the first time ever hold our future in our own hands” says bassist Tim King.

SOiL formed in 1997 and were the first rock group to be signed to by Clive Davis to J Records. They enjoyed success with their major label debut Scars in 2001 and have had hits such as Halo, Unreal and Redefine.

Check out the video for Shine On below:

Advertisement. Scroll to continue reading.
In this article:SOiL