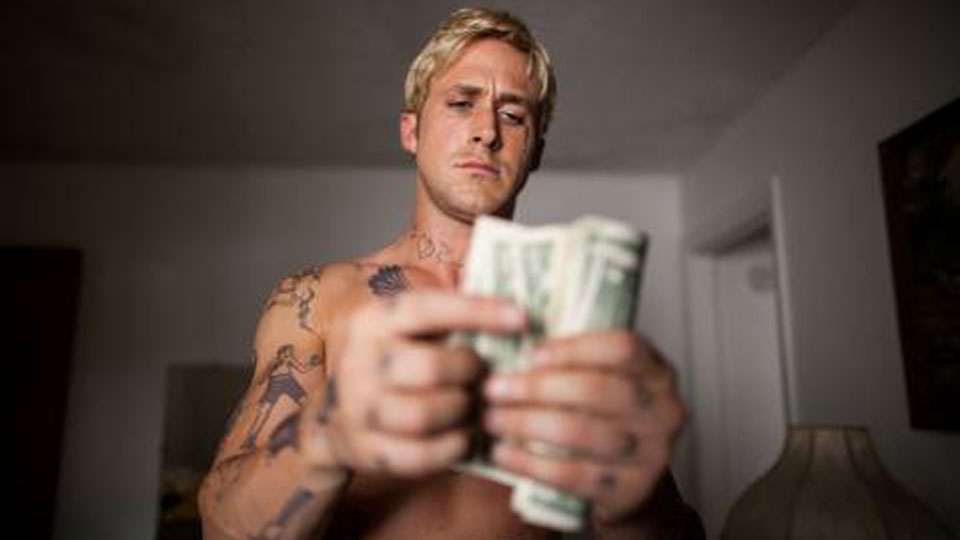 StudioCanal have announced that The Place Beyond the Pines will be available on digital download from August 2nd, followed by its DVD and Blu-Ray release on August 12th 2013.

Extras will include an audio-commentary from co-writer/director Derek Cianfrance, various deleted and extended scenes and a ‘making of’ featurette.

A mysterious and mythical motorcycle racer, Luke, (Gosling) drives out of a traveling carnival “globe of death” and whizzes through the backstreets of Schenectady, New York— where a chance encounter reconnects him with a former lover, Romina, (Mendes) who he learns has recently and secretly given birth to their son. In an attempt to provide for his new family, Luke quits the carnival life and takes a job as a car mechanic with Robin (Mendlesohn, Animal Kingdom, The Dark Knight Rises). Robin soon discovers Luke’s special talents and proposes to partner with him on a series of spectacular bank robberies. The stakes rise as his criminal life unites his path with that of idealistic young cop, Avery Cross, (Cooper) looking to quickly move up the ranks in a police department riddled with corruption, and the course of their lives is altered irrevocably. The sweeping action unfolds over fifteen years as the sins of the past haunt the present days lives of their two sons (rising stars Emory Cohen and Dane Dehaan – soon to be seen in The Amazing Spiderman 2) wrestling with the legacy they’ve inherited. The only refuge is found in the place beyond the pines.

In this article:Bradley Cooper, Ryan Gosling, The Place Beyond The Pines