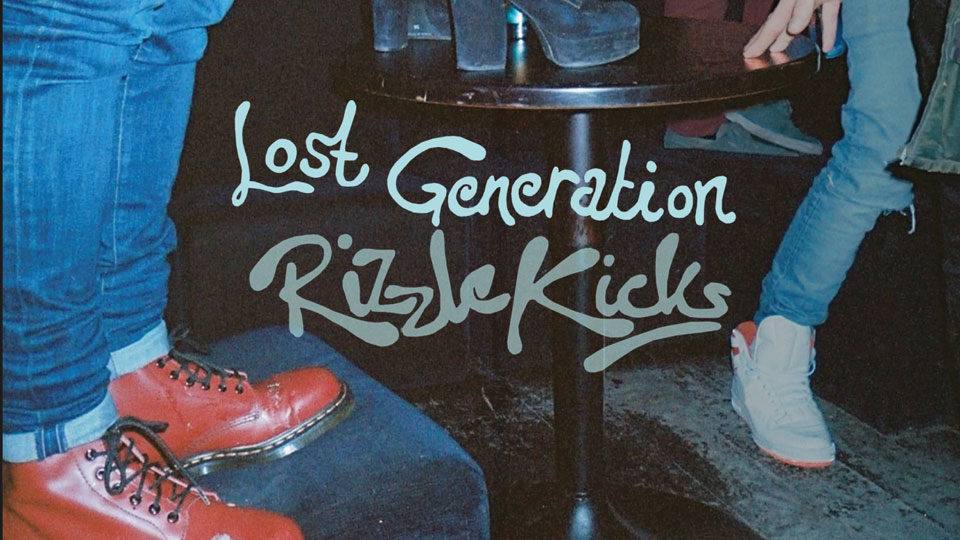 Rizzle Kicks have unveiled the lyric video for their new single Lost Generation.

The duo, who enjoyed huge success with their 2011 album Stereo Typical, are due to release Lost Generation on 26th August. The track is taken from their forthcoming album Roaring 20s which is released on 2nd September.

The official music video for Lost Generation will be directed by Jamie Thraves and will be made with the help of 150 young people between the ages of 16-24. Rizzle Kicks have teamed up with GoThinkBig, a work experience initiative launched by O2 and Bauer Media to offer 16-24 year olds a once-in-a-lifetime opoortunity to kick-start their career by landing a work placement on the production team. The video is set to debut on 26th July.

Check out the lyric video below:

Advertisement. Scroll to continue reading.
In this article:Rizzle Kicks