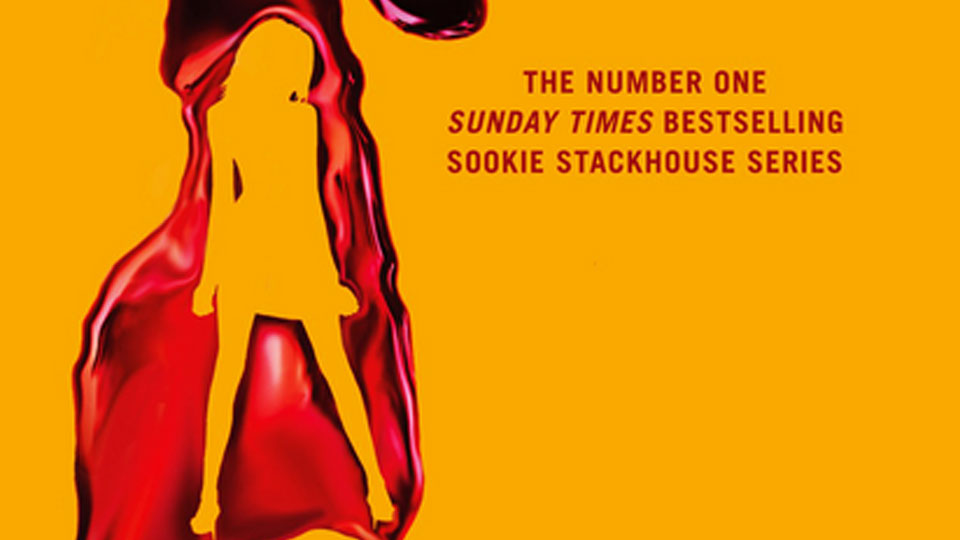 Sookie Stackhouse has become a favourite with fantasy fans. Her adventures, penned by Charlaine Harris, have inspired the hit HBO show True Blood and kept fans hooked since her debut in Dead Until Dark back in 2001. After 13 books, Harris is bringing Sookie’s story to an end with Dead Ever After serving as the last instalment of the Southern Vampire Mysteries series. Will Sookie get a fitting conclusion to her story or will fans be left wanting more?

In Dead Ever After Sookie finds herself the target of a vendetta following her use of the cluviel dor at the end of Deadlocked to save her friend Sam Merlotte. The use of the magical fairy artefact enrages Copley Carmichael who makes a pact with the devil to get back at Sookie. Meanwhile some of Sookie’s other enemies (we won’t reveal who so we don’t spoil anything) hatch a plot that will frame and ruin her. With Sookie having no idea what’s coming, she spends her time trying to understand what her relationship is with Eric following his marriage to Freyda and is surprised with the sudden reappearance of her former friend Arlene who has just got out of prison. Soon Sookie finds herself accused of murder and needs her friends to rally round to clear her name and save her from Copley’s wrath.

Since its release Dead Ever After has divided fans of the series. The book is different in tone to the previous ones but the focus is more on Sookie and her friends rather than the vampires and werewolves that have come in and out of her life since the first book. To us this makes perfect sense as Sookie is desperate to return to having a normal life. Now the fae aren’t able to enter the human world, Eric is moving to Oklahoma and her relationship with Bill is nothing more than friends, Sookie has a real chance to find happiness and enjoy her life without constant danger. What Harris does with this book is put Sookie in a place where she can cut some of her supernatural ties in the hope of returning to the life she had at the beginning of Dead Until Dark.

Many characters from the series pop up throughout the book to offer Sookie their help and it reminded us of all the great stories Harris has told over the 13 books in the series. What we enjoyed the most about Dead Ever After is that the main focus is Sookie’s story. There aren’t many sub-plots which means that Sookie’s final chapter gives her chance to breathe a little. It’s also interesting to discover what Harris’ end-game for Sookie is and we think that’s the part that will divide some fans. It’ll be interesting to see if True Blood gives her the same ending when the time comes.

Dead Ever After was always going to divide fans. There are those who would like the series to go on forever, and there are those who feel the last few books haven’t been as strong as previous instalments in the series. We think that Dead Ever After is a gripping story that wraps Sookie’s story up nicely. We appreciated the nods to fan favourite characters and we felt the story was believable in the realm of Sookie’s story arc. We’re going to miss our yearly dose of Sookie but we hear there’s one last companion book, After Dead, due for release this October.

In this article:Charlaine Harris, Dead Ever After, True Blood