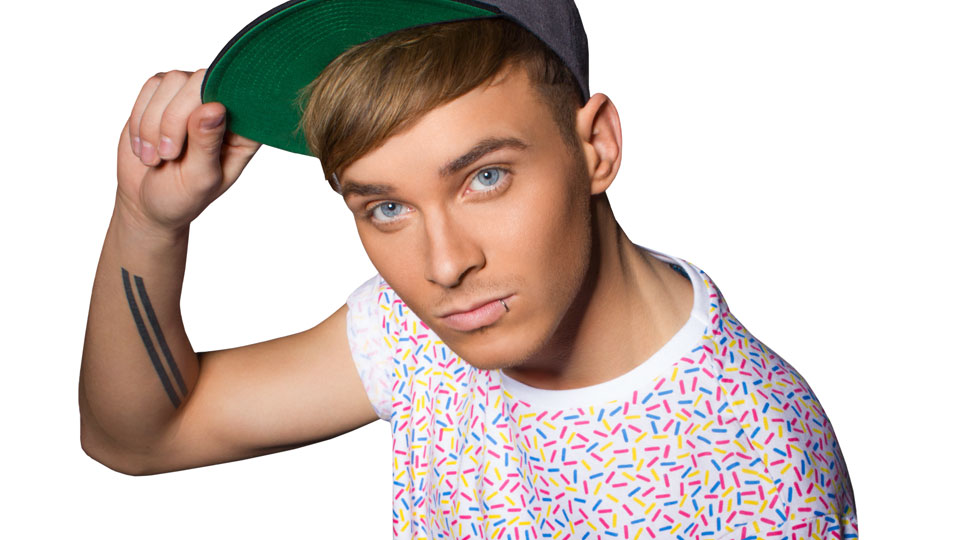 Rising star Anttix is gearing up for the release of his debut single Tornado on 28th July 2013.

The single release comes after a hectic 18 months which has seen Anttix performing alongside artists such as The Saturdays, Rita Ora, Ed Sheeran and Conor Maynard. Anttix has attracted attention from Simon Cowell’s label Syco and has been picking up attention worldwide.

Tornado has already debuted at number 6 on the UK club charts thanks to a remix from Cutmore. The track is bright, breezy pop song that is perfect for the summer.

Take a look at the music video for Tornado below. You can keep up-to-date with Anttix at his official site www.officialanttix.com and on Twitter @OfficialAnttix

Advertisement. Scroll to continue reading.
In this article:Anttix