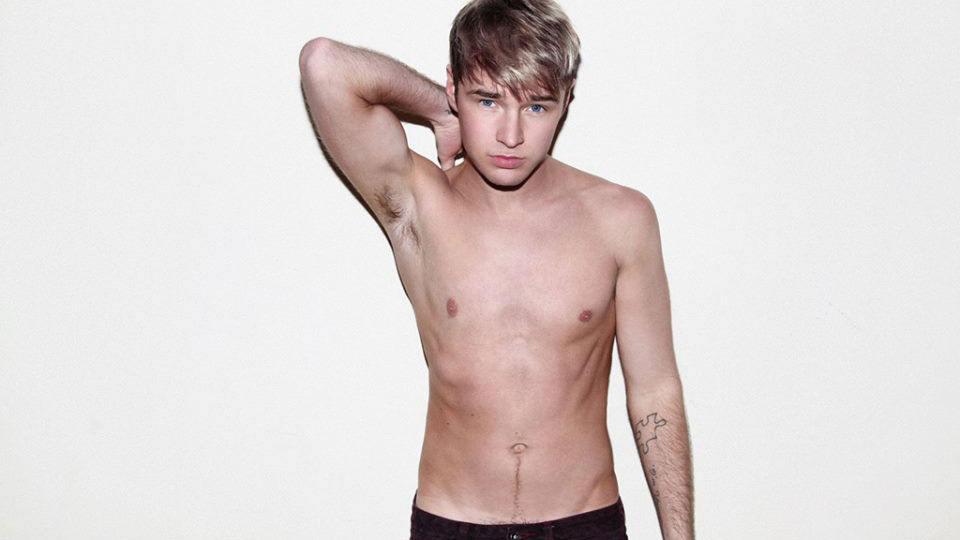 Former X Factor star and notorious picture Tweeter Lloyd Daniels is set to get his kit off in the new UK touring production of gay comedy Up4aMeet.

Due to kick off in London on 10th July and finish up in Glasgow on 10th August, the show is a cheeky comedy drama following the lives of a group of gay men who live in the same building. It’s going to be Lloyd’s first acting gig and he’ll be performing alongside former Big Brother stars Benedict Garrett and Nikki Grahame.

Lloyd has long been a favourite of ours since his X Factor days but more so since he regularly posts pictures of himself in various states of undress. Clearly the man knows his audience!

Here’s a recent pic for this lazy Sunday morning. Got space in that bed have you Lloyd?