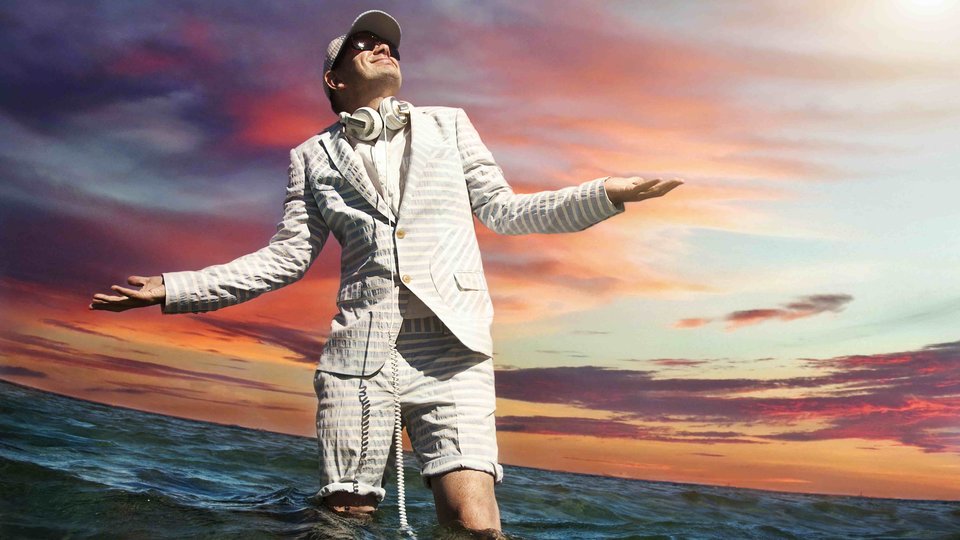 Kennet Bager is the man behind electronica label Music For Dreams. The team who’s bringing chillout back to Ibiza, Music For Dreams will host a party at Café Mambo, which is set to feature some of the best international DJs such as Denmark’s Kolsch, Peru’s Abe Borgman, Italy’s The Balearic Gabber Sound System, and Ibiza’s own Leo Mas.

The party at Café Mambo will run for ten weeks and the launch will take place on 30th June with Kenneth, Laidback, Ibiza DJ legend Jon Sa Trinxa, resident Burn and one very special guest.

Expect a stylish playlist including the sounds of Copenhagen in Ibiza and sets from Music For Dreams parties and because all this isn’t enough international chefs will be working in the restaurant too.

On the 7th of July The Sunset Sessions will launch a special compilation album compiled  by Kenneth himself. The Compilation will features DJs Hannah Schneider, Phil South, Jean Von Baden and a special guest to be announced.

In this article:Cafe Mambo, Kenneth Bager