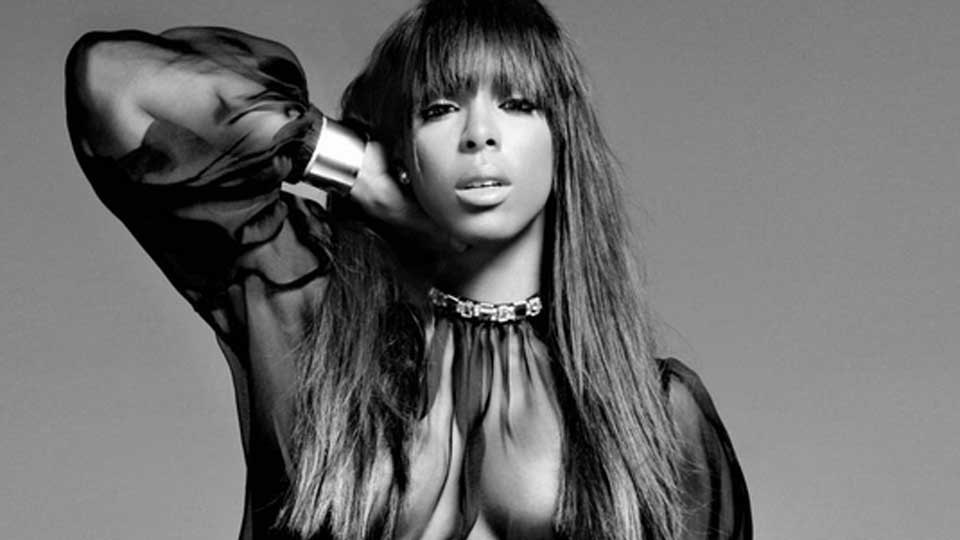 Kelly Rowland has had a rather rocky time of it as a solo artist. Her debut solo album Simply Deep shot into the UK charts at number 1 and is her most successful album to date. Since then Rowland has struggled to find her identity as a solo artist. 2007’s Ms. Kelly was an R&B record whilst 2011’s Here I Am tried to appeal to everyone mixing R&B, pop and dance. Neither record achieved the commercial success that Simply Deep did. Rowland, now a judge on The X Factor US, has released her fourth album Talk a Good Game. Has she finally found her sound?

Talk a Good Game, like previous album Here I Am, has experienced a series of title changes and push-backs. 2012 US single Ice featuring Lil’ Wayne failed to set the charts alight and has been omitted from the tracklist here. Taking a glance over the credits for the album Rowland has enlisted the cream of the R&B crop including Pharrell, The Runners, The-Dream, Danja and Mike Will Made It. This should ensure that she’s got plenty of hits on the album right?

After a few listens we come up against the same problem that we have with every Kelly Rowland record. Musically the album is all over the place and it lacks in cohesion. Whilst we aren’t particularly fans of the lead single Kisses Down Low we were pleasantly surprised by current single Dirty Laundry. The track is a confessional and emotional slow jam that sees Rowland talking about being in an abusive relationship and being jealous of the success of Destiny’s Child band-mate Beyonce. She lays her heart on the line and backs it up with some uncharacteristic swearing.

Unfortunately no other track on the record comes close to Dirty Laundry. That’s not to say there’s nothing else worth listening to hear but it certainly helps to realise what Rowland’s problem is in terms of translating her music into chart success. When she’s being honest and frank her music is at its strongest. For the most part though Talk a Good Game relies on mid-tempo R&B and songs about being pleased in bed. One of the stronger moments on the record comes on the Pharrell produced Street Life featuring Pusha T. It’s one of the few uptempo moments on the album and sees Rowland getting her swagger on.  Album closer #1 is another highlight recalling the quirky vocal delivery that made Destiny’s Child a global success.

One of the most buzzed about tracks on the album is You Changed featuring Beyonce and Michelle Williams. The song wouldn’t have sounded out of place on the group’s last record Destiny Fulfilled sharing a similar vibe to hit single Girl. It’s great to hear the three women singing together again but it just makes you wish Destiny’s Child were still recording together.

Tracks such as Red Wine, Stand In Front Of Me and Down On Love are forgettable and throwaway. The melodies aren’t strong enough and the mid-tempo sound gets repetitive as it dominates the majority of the album. We like Kelly feisty, honest and raw. She’s got too good a voice to record material this bland.

Talk a Good Game follows the trend of all of Rowland’s solo albums to date. There are moments of pure brilliance but too often they are hampered by middling R&B that goes nowhere. We need more moments like Dirty Laundry and Street Life, and fewer like Red Wine. Rowland has a fantastic voice, she’s a great dancer and she’s a loveable star. Once she gets the formula right for her solo music there will be no stopping her.