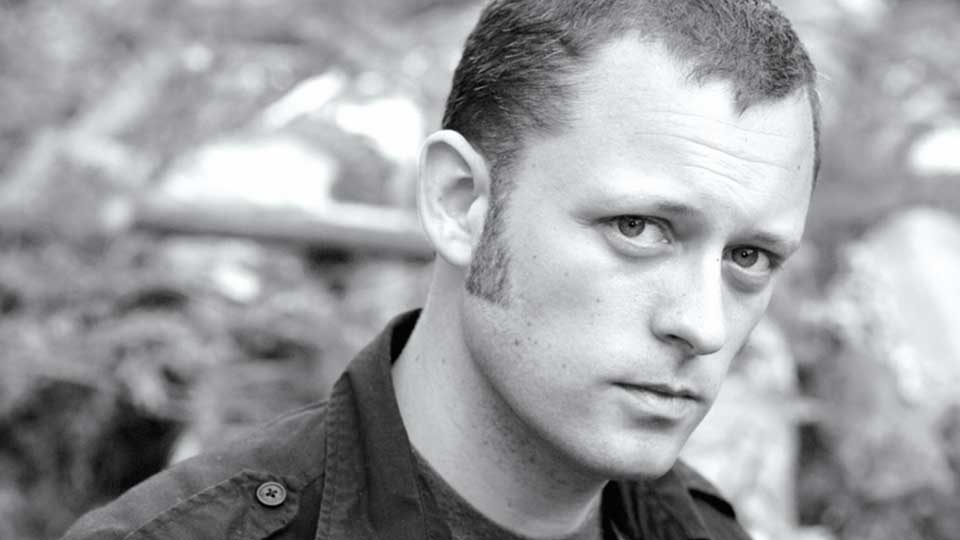 Patrick Gamble’s life changes after he steps onto a plane to go and live with his mother whilst his father goes to fight a war. The only survivor of a lycan attack, Patrick becomes known as the ‘miracle boy’ which prevents him for enjoying a normal life. Meanwhile nearby, teenager Claire is forced to go on the run when her parents are murdered and she must conceal her true identity and Presidential hopeful Chase Williams finds himself becoming what he’s trying so hard to fight. A war is brewing between the lycans and the humans, and the end result threatens to be catastrophic.

Red Moon is the new novel from Benjamin Percy. Keeping with the current trend, the novel tells of a world that is familiar but lycans live amongst humans. Lycans (aka werewolves) are openly living alongside humans controlled by medication to avoid any unwanted attacks. The story instantly feels familiar and it’s not hard to see why. Charlaine Harris created a very similar world involving vampires in her Sookie Stackhouse books and there are so many movies and shows about werewolves these days that they are inescapable.

From the outset this creates a problem for Percy’s book. The premise feels too familiar but we gave him the benefit of the doubt. Red Moon sees three inter-weaving stories being told simultaneously as we follow Patrick, Claire and Chase. At first this narrative technique feels refreshing but part way through the hefty book it becomes incredibly dull. There’s so much going on that it can be hard to keep up but at the same time there’s an awful lot of filler that should have been removed during the editing process.

It’s clear that Percy is commenting on the state of today’s society. His world consists of people who are terrified of those that are different and you can relate that to modern society. You could substitute the lycans for the variety of conflicting religious beliefs in the world and you’d end up with a similar story.

What we couldn’t work out though is who this book is really aimed at. It looks, feels and mostly reads like it should be young adult fiction but there’s a fair bit of graphic violence, sex and swearing throughout it. It doesn’t feel like the kind of story that will resonate with an older audience but at the same time it feels a little too old for the teenage audience.

Percy is a good writer, there’s no doubt about that, but Red Moon left us completely cold. We found ourselves putting the book down for long periods of time and it was difficult to get right through to the end. The pace of the book is very slow and at over 500 pages it takes serious dedication to work your way through it. There’s a good story in here somewhere but it gets lost in the unnecessarily crowded plot.

In this article:Benjamin Percy, Red Moon